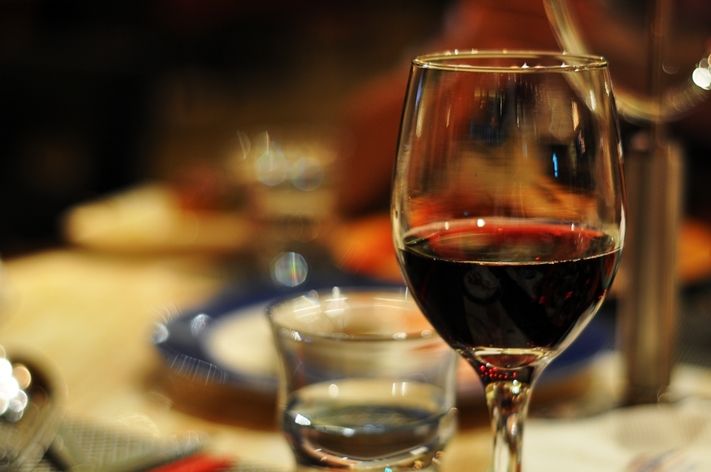 Moderate alcohol consumption appears to have no effect on a woman’s ability to get pregnant, a new study has revealed. However, higher amounts might. 6,120 women trying to conceive in stable heterosexual relationships were studied by Danish researchers. By the end of the study, 4,210 of the women had successfully conceived.

According to The Drinks Business, the study found that consuming less than 14 “servings” a week had no discernible effect on a woman’s ability to conceive, compared with women that did not drink. However, the equivalent of two bottles of wine or more a week (or 14 servings a week) — classified as heavier drinking – was found to cause an 18 per cent decrease in fertility. (Servings were measured in this manner: beer as a 330ml bottle, wine, a 120ml glass, and spirits as a 20ml glass.)

According to the New York Times, the study, published in BMJ Open, an online medical journal,  was conducted over nine years, and included a wide population of women who had had babies before and those who had not. Factors, including time and frequency of intercourse, were taken into account, but the researchers were not privy to data regarding alcohol intake of male partners.

The Times reported that Ellen M. Mikkelsen, the lead author and senior researcher at Aarhus University in Denmark, warned that it is possible for a woman to be pregnant without being aware of it, and there are several factors that come into play for successful conception. “If you know that you are not pregnant — if you’ve had a test — our results do not indicate that there is any danger in taking a drink. But we’re not saying anything about the health effects of alcohol in general,” she said