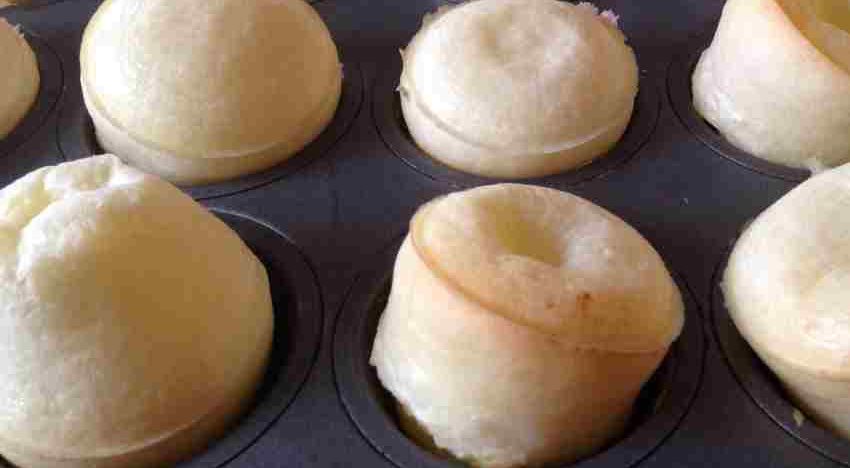 In her article for Eater, Brenna Houck writes about the Pao de Queijo, a cheesy bread that has over the last two decades become an integral part of every Brazilian’s dining table. “Pão de queijo’s two primary ingredients — tapioca and Minas cheese — are entwined with the history and economy of southeastern Brazil. It all starts with cassava, a brown, starchy tuber also known as manioc, Brazilian arrowroot, and yuca (though not to be confused with yucca),” writes Houck. Read the whole story here.

To millions of people across the world, beer is lager. Ninety per cent of the beer produced in the world today, says Justin Kennedy, is lager. Through his article for Lucky Peach, Kennedy takes us on a round the world lager trip, informing us of different styles of lager in different countries.

We recently wrote about the Chicken Country Captain. In Serious Eats, Robert Moss profiles the dish, which sailed from India on colonial trading ships and eventually reached Charleston, where it was adapted and became a Southern classic. “It’s not surprising that such a recipe would appeal to American cooks around the turn of the 20th century, for exoticism was very much in vogue. Curry powder was quite fashionable, and “chicken curry” was a popular recipe. In fact, many of the recipes called “chicken curry” published during this period are almost indistinguishable from those called “country captain,” writes Moss.

If you love vodka, you’ll want to read this piece by Cindy Augustine on liquor.com. Augustine directs our attention to 8 vodkas that are meant to be sipped and not chugged.