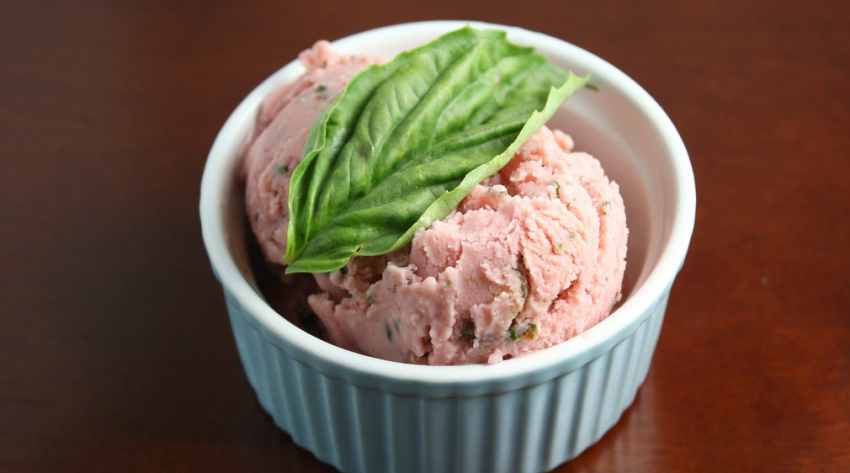 We are big fans of frozen yogurt, and have sampled, and proclaimed our allegiance to, the various brands that have set up shop in the last five to six years. We often prefer frozen yogurt over ice-cream — not if the ice-cream is artisanal, though — and like to think it is a wee bit healthier than the latter. But we know it is not. Turns out fro-yo yogurt is nearly as bad as ice-cream if you are watching your weight, and the ‘healthy’ bit about it might just be an illusion. Here is why:

Ice-cream gets its creaminess from milk fat, which fro-yo doesn’t use. But the yoghurt that is used doesn’t really have probiotic benefits because the good bacteria cannot endure all that freezing.

Frozen yogurt might contain less fat than most desserts, especially ice-cream, but it does have lots of sugar. So, it’s not as if fro-yo is completely healthy. If you eat a large serving, you are having a lot of sugar. A one-cup serving of fro-yo can contain as much as 220 calories.

A typical fro-yo outlet found in any of our cities has a wide variety of toppings, ranging from chocolate chips to gummy bears to blueberry compote. And, yes, these toppings go great with yogurt. At least, most of them do. But, that’s where the problem is. If you are craving some frozen yogurt, it is a good idea to have just that, and stay away from the toppings unless you are opting for fresh fruit. We know, it doesn’t quite taste the same, but such is life, right?

Quite naturally, you should also stay away from yogurt found on supermarket shelves, because besides the aforementioned negatives they would also contain additives and colourings. The best thing to do, in case you can’t but not keep of some sweet after a meal, is to simply take some home-made yogurt, add honey and walnuts to it, and settle down. Take a look at this simple but fulfilling recipe below.