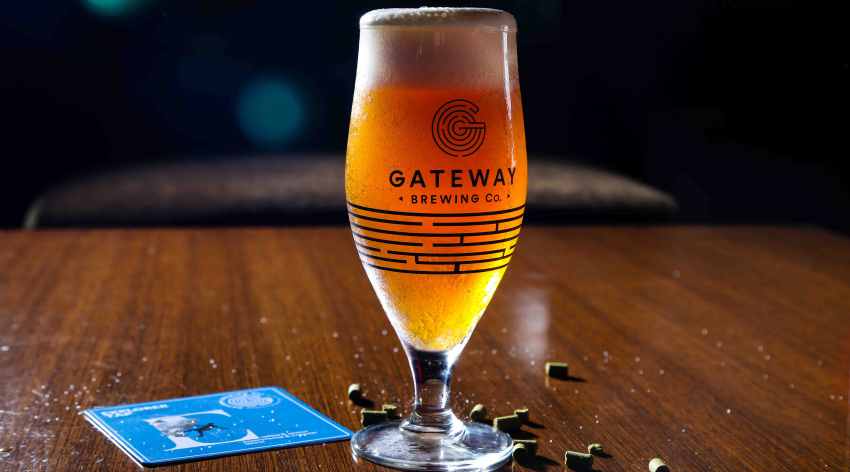 Across the world Oktoberfest celebrations are in full swing, and what began as a celebration of a royal marriage in Munich over 200 years ago is now a truly global event. Closer home, too, pubs and (taps at) microbreweries have started pouring special beer and there is a variety of eats to go with the brews, including, of course, German delicacies and snacks. Here is our pick of the microbreweries, pubs and restaurants to head to in Mumbai, Bangalore and Pune.

Of course, Gateway Brewing Company is not a brewpub, but they make some delicious beer, which is served in restaurants across Mumbai. This year, they have brewed a special Oktoberfest Beer that uses malts from Vienna and Munich and is described as a light, toasty beer. The restaurants the beer is being served at include The Bombay Canteen, The Woodside Inn and, among others, The British Brewing Company. 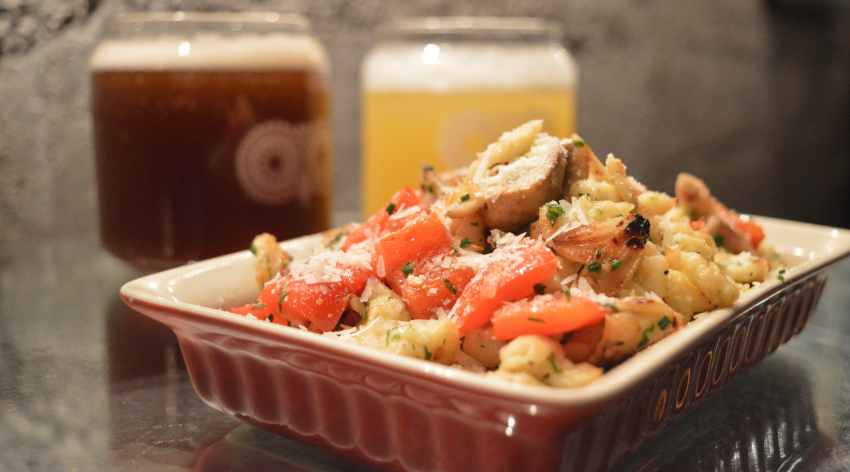 This peppy brewery in Lower Parel has introduced a Germany-inspired snacks menu that features Chicken Schnitzel Sliders, Currywurst and Pork Sausages. The other Oktoberfesty bit involves the beers naturally, and a 550ml supersized serving of any of the Owl’s handcrafted beers will be available for the price of a regular 330ml jar.

One Street Over, Mumbai 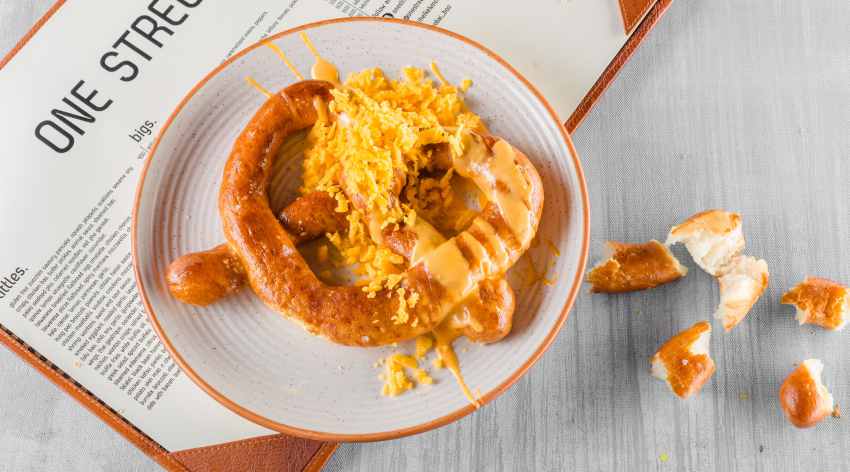 The Hobgoblin beer will come with a giant pretzel at OSO

OSO is serving the Hobgoblin, a fruity, full-bodied brew with a chocolate toffee malt flavour. The beer will be accompanied by a giant pretzel, and the combo will set you back by Rs 550.
Until October 31, Navarang Building, Ground Floor, 35th Road, Off., Linking Rd, Khar West. P: 022 2600 2224 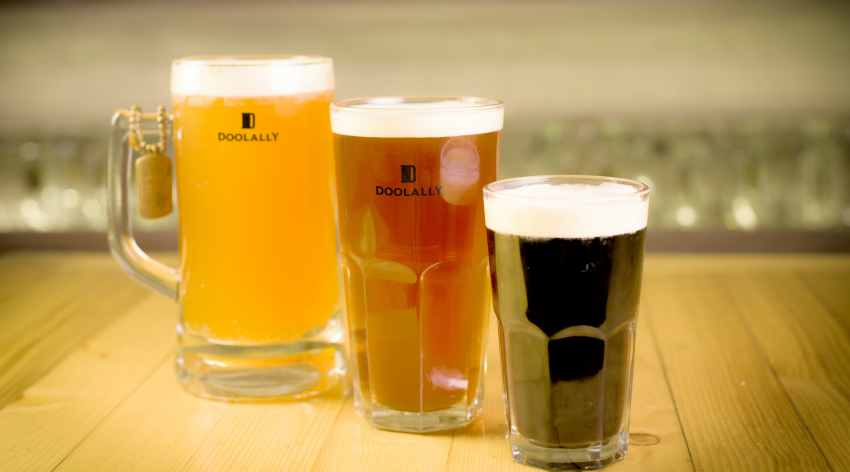 The folks at Doolally have gone really traditional and have brewed a beer that plays a huge part in Oktoberfest festivities in Germany. Back in the old days, the Marzen was brewed in March — and hence, the name — and the lager was used to celebrate Oktoberfest.
Rs 250 onwards, at Doolally’s taprooms in Bandra, Andheri and Kemp’s Corner

Toit, Bangalore
One of Bangalore’s best brewpubs has a brewed a lager specially for Oktoberfest, and expect it to be light, crisp and a perfectly sessionable brew. Pair it with Toit’s special edition Sausage Schwartzenplatter, which is, like, German for lots of sausages, including Bratwurst, Knaxx and Weisswurst.
298, 100 Feet Road, Near KFC Restaurant, Indira Nagar II Stage, P: 090197 13388
Windmills Craftworks, Bangalore 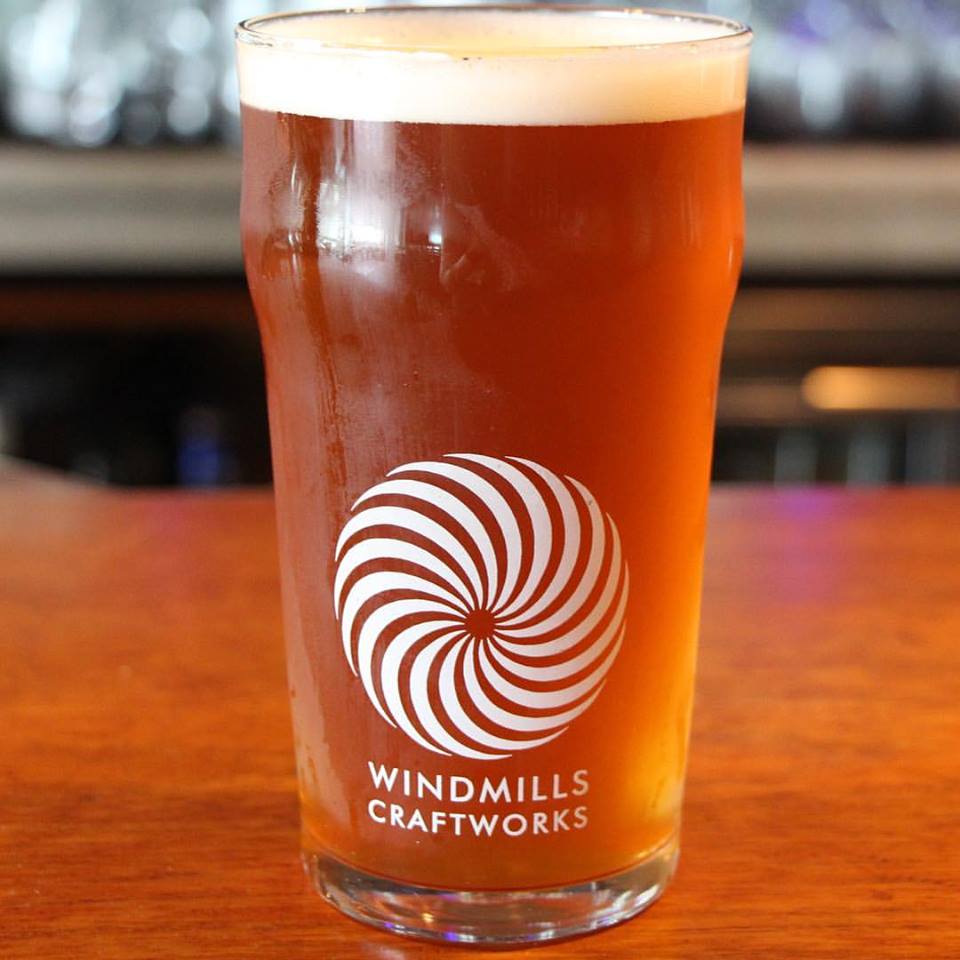 Head to Windmills for a special smoked lager. The beer is brewed with smoked malts from Germany and Austria, and is described as a medium bodied brew with malty, smoky character.
No. 331, 5B Road, EPIP Zone, Whitefield,Next to L&T infotech; P:88802 33322

Effingut Brewerkz, Pune
Like Doolally, Effingut, too has brewed a Marzen, and its Oktoberfest promotion also includes deals on food, including unlimited grub and beer. Prices start at Rs 13oo, and are higher towards the weekend.
No. 21/A, Plot No. 389, Serene Bay, Lane Number 6, Koregaon Park, P: 020 3018 9858