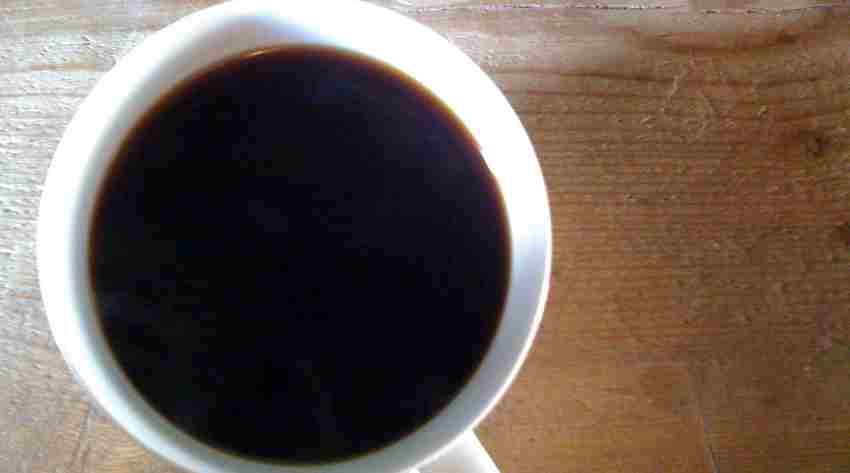 If you love your coffee and can’t function without it, this will be great news, and yet another reason to keep drinking coffee. According to research conducted at York University, in England, drinking coffee — in moderation, of course — actually helps arrest cardiac damage after a heart attack.

The study conducted by the university looked at the coffee-drinking habits of over 3,000 heart-attack survivors, and concluded that a couple of cups of coffee a day can actually help in damage control. It said that patients who drank coffee — around two cups daily — “were 20 percent less likely to prematurely die from heart damage than patients who drank none at all.”

Coffee, once viewed with suspicion by doctors and researchers, has over the last five-odd years found itself in their good books.  Studies have found that coffee can help in arresting liver damage brought on by excessive consumption of alcohol, and last year a Harvard School of Public Health study linked its consumption to longevity. According to the study, “…People who drank three to five cups of coffee per day had about a 15 percent lower [risk of premature] mortality compared to people who didn’t drink coffee.” Coffee — three to five cups a day — has also been found to have helped Parkinson’s patients.

Obviously, none of these studies can be taken as gospel, but being coffee lovers — we like ours black — it’s good to know that the aromatic stuff in the cup is not as bad as they once told us it was.