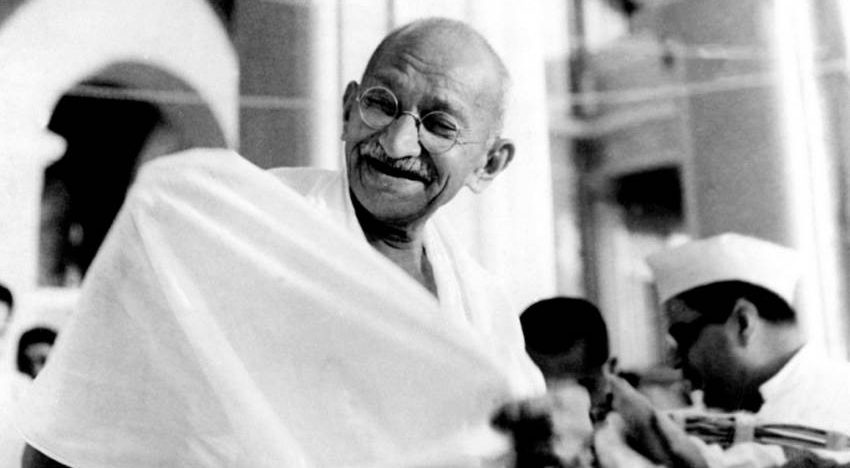 I have been known as a crank, faddist, mad man. Evidently the reputation is well deserved. For wherever I go, I draw to myself cranks, faddists and mad men. Andhra has its fair share of all these. They often find their way to Sabarmati. No wonder then that I found these specimens in abundance during my Andhra tour. But I propose to introduce to the reader only one fellow crank who by his living faith in his mission compelled my admiration and induced me to plunge into a dietetic experiment which I had left unfinished at the age of 20 when I was a student in London.

This is Sundaram Gopalrao of Rajahmundry. The ground was prepared for him by a survey superintendent whom I met at Vizagapatam and who told me he was practically living on raw food. Gopalrao has a Nature Cure establishment in Rajahmundry, to which he devotes the whole of his time. He said to me, “The hip-baths and other kindred appliances are good so far as they go. But even they are artificial. To be rid of diseases it is necessary to do away with fire in the preparation of foods. We must take everything in its vital state even as animals do.”

“Would you advise me to adopt entirely raw diet?” I asked.

“Certainly, why not? I have cured cases of chronic dyspepsia in old men and women through a balanced diet containing germinating seeds,” was Gopalrao’s reply.

“But surely there should be a transition stage,” I gently remonstrated.

“No such stage is necessary,” rejoined Gopalrao. “Uncooked food, including uncooked starch and protein are any day more digestible than cooked. Try it and you will feel all the better for it.”

“Do you take the risk? If the cremation ceremony takes place in Andhra, the people will cremate your body with mine,” I said.

“I take the risk,” said Gopalrao.

“Then send me your soaked wheat. I commence from today,” I said. 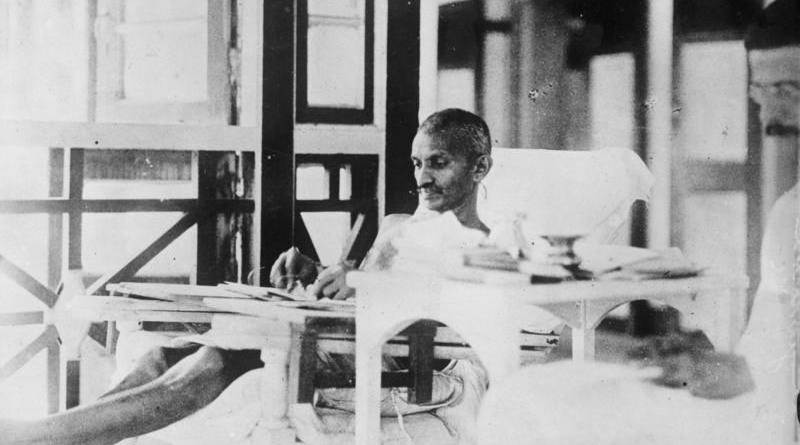 Gandhi was advised to adopt an entirely raw diet by Gopalrao, in Andhra Pradesh. Wikimedia Commons

Poor Gopalrao sent the soaked wheat. Kasturbai, not knowing that it could possibly be meant for me, gave it to the volunteers who finished it.

So I had to commence the experiment the following day – 9th May. It is therefore now a month when I am writing these notes.

I am none the worse for the experiment. Though I have lost over five pounds in weight, my vitality is unimpaired. During the last eight days the weight has shown a decided tendency to increase.

Fellow faddists should know what I am doing. I take generally:

8 tolas of germinating wheat,
8 tolas of sweet almonds reduced to a paste, 8 tolas of green leaves pounded,
6 sour lemons, and 2 ounces of honey.

Wheat is replaced twice or thrice during the week by an equal quantity of germinating gram. And when gram is taken in the place of wheat, coconut milk replaces almond paste. The food is divided into two parts, the first meal is taken at 11 a.m. the second at 6-15 p.m. The only thing touched by fire is water. I take in the morning and once more during the day boiling water, lemon and honey.

Both wheat and gram germinate in 36 hours. The grain is soaked in water for twenty-four hours. The water is then strained. The grain is then left in a piece of wet Khadi overnight. You find it sprouting in the morning ready for use. Those who have sound teeth need not pound the grain at all. For coconut milk a quarter of the kernel is grated fine and you squeeze the milk through a piece of stout Khadi.

It is unnecessary to enter into further details. What I have given is enough for diet reformers to help me with their suggestions. I have lived for years on uncooked fruits and nuts but never before beyond a fortnight on uncooked cereals and pulses. Let those therefore who know anything of unfired food favour me with literature of their own experiences.

I publish the facts of this experiment because I attach the greatest importance to it. If it succeeds it enables serious men and women to make revolutionary changes in their mode of living. It frees women from a drudgery which brings no happiness but which brings disease in its train. The ethical value of uncooked food is incomparable. Economically this food has possibilities which no cooked food can have. I therefore seek the sympathetic help of all medical men and laymen who are interested in reformed dietetics.

Let no one blindly copy the experiment. I have not Gopalrao’s faith. I do not claim success for it yet. I am moving cautiously. The facts are published so as to enable me to compare notes with fellow food reformers.