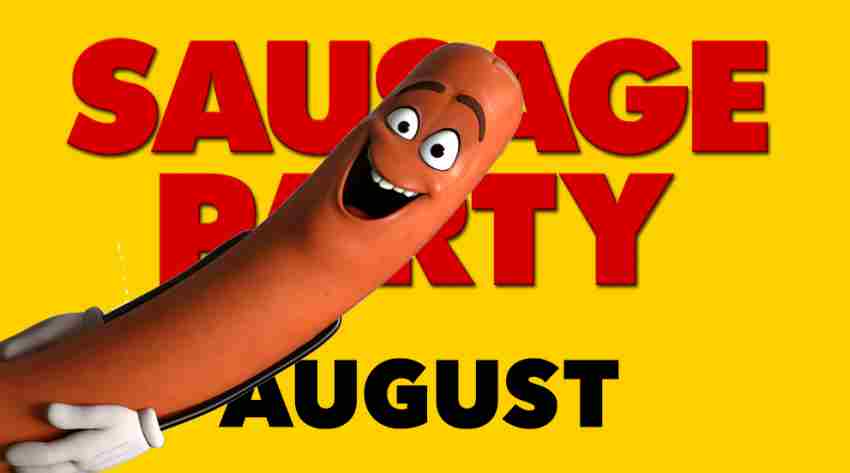 Sausage Party released in the US last weekend. The movie, the first ever R-rated CG animated film, is set in a supermarket where a sausage called Frank decides to escape with fellow perishables once he realises that they are all bound to become part of someone’s meal very soon.  Frank is played by Seth Rogen, the Canadian-American comedian, actor and film-maker. According to Variety, Sausage Party performed pretty well at the box office, earning around $33.6 million. In the run-up to the movie’s release, Rogen, who has also acted in Steve Jobs, and co-wrote, and acted in, Superbad, pranked shoppers at a supermarket in New York. Watch how he did it below.