Hazrat Nizamuddin came up around the 13th century, and is a religious, cultural and culinary hub.
Photographs courtesy: Adventure Trail

Hazrat Nizamuddin, named after an eponymous 13th century Sufi saint of the Chisthi order, is a major draw for the both devout and the plain curious from all over the country. And, its hub is the dargah or tomb of Hazrat Nizamuddin Auliya, around which is a vibrant neighbourhood in which the strains of Sufi music resonates. “Hazrat Nizamuddin has been continuously inhabited since the 13th century, and represents a range of interesting cultures, traditions and values,” says Mohammed Asif Ali, who heads Adventure Trail, in New Delhi. “The locality also showcases Sufism as a living, breathing tradition.” 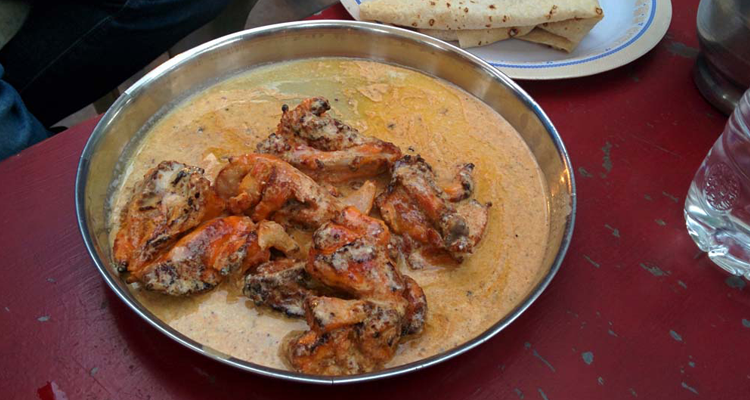 Asif will be leading a food walk this weekend that will combine the heritage of Hazrat Nizamuddin as well as its food. The  walk will take participants around the Inner Kot, or a 13th century gateway; the Kalan mosque; Attar Street; the grave of the great poet Mirza Ghalib and, of course, the dargah itself.  There are two high points to the walk: the first affords participants an opportunity to listen to qawwali at the dargah; and the second one is dinner at Hazrat Nizamuddin’s various eateries.

“The locality is home to both old and new eateries, and you have a whole gamut of things, from kababs to biryanis to nihari,” says Asif. Among the eateries that are especially recommended by Asif include Kit Care Kebab Corner, which specialises in Chicken Changhezi; Muradabadi Biryani; Hussaini Hotel, which makes ace paya and korma; and Shams-ud-Din Paan Corner, which, says Asif, has been a major draw for over sixty years. The around four-hour walk, which will be conducted for free by Asif, will begin at 4:30pm this Friday. Head to Adventure Trail’s Facebook page, or email adventuretrail.in@gmail.com), or call +91-9958391362 for more details. 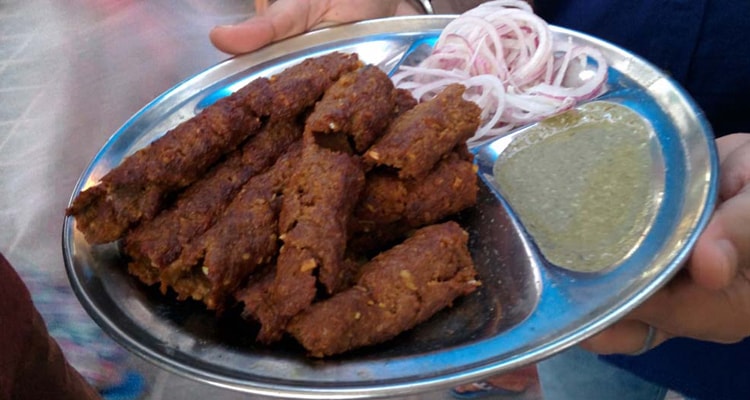