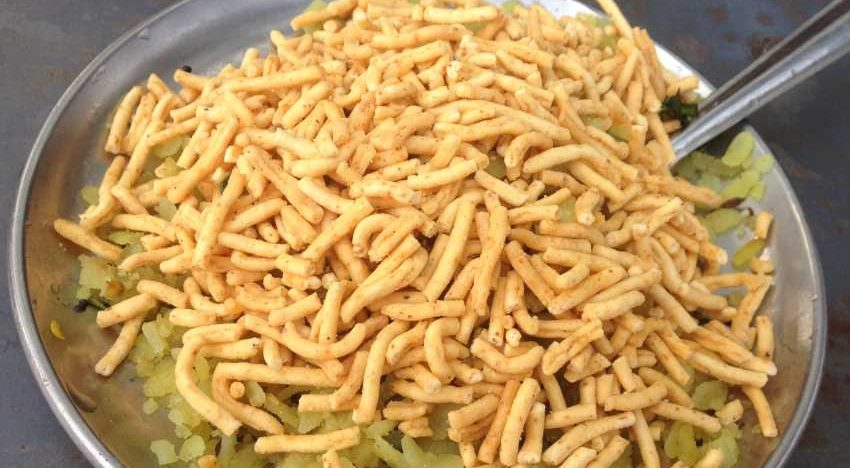 Poha-Jalebi: The Poha-Jalebi is standard breakfast fare around Bhopal and Indore. Poha is prepared early in the morning with brown mustard seeds, hing (asafoetida), turmeric, green chillies and coriander and served with a dash of lemon (nimbu) and deep fried namkeen/sev. The poha and the syrupy, crisp jalebi make for an appetising combo, and the after-effects are extremely pleasant, especially with some frothy, hot chai. 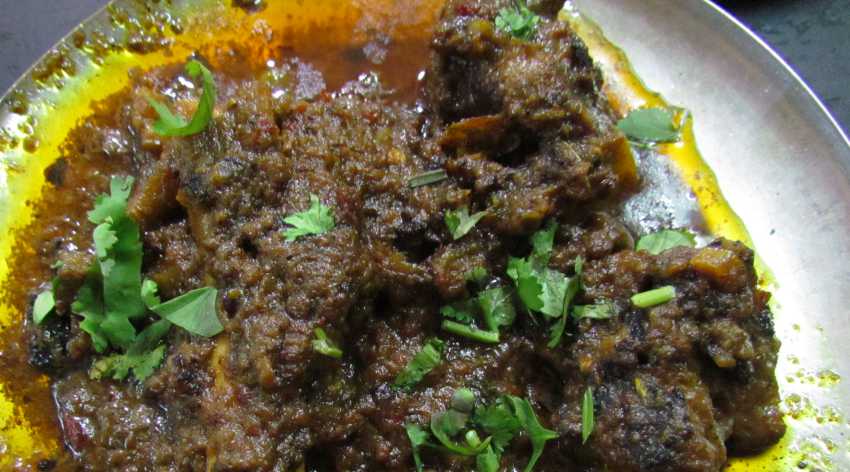 The Mutton Korma, Stew and biryani are stars on Hotel Jameel’s menu. Photo via ishallblog

Mutton Stew at Jameel Hotel: The legendary Jameel Hotel in Ibrahimpura is world-famous in Bhopal, and their mutton stew should get a lot more play than it gets at the moment. Jameel also makes a fantastic biryani, probably among the best in the region, but, in my book, the mutton stew, cooked with capsicum, ginger, garlic and curd, and served with rumali roti is the one to go for if you are ever around these parts. P: 96302 22271

Fish Curry, Afghan Hotel: Among the best kept secrets of Bhopal, Afghan Hotel’s slightly tangy fish (rohu) curry is basic but brilliant. It is cooked over a slow fire, and the subtle curry never overshadows the freshess of the fish. The taste is further enhanced by a dash of lime juice. Served with either a rumali, or tandoori roti, the Afghan’s Hotel’s fish curry is not typical of Bhopal. And, that’s probably because the hotel itself was set up by Maulana Bairullah Khan who migrated to Bhopal from Afghanistan some sixty years ago. The Afghan Hotel is today run by Bairullah Khan’s grandson, Saifullah. P: 9755929461 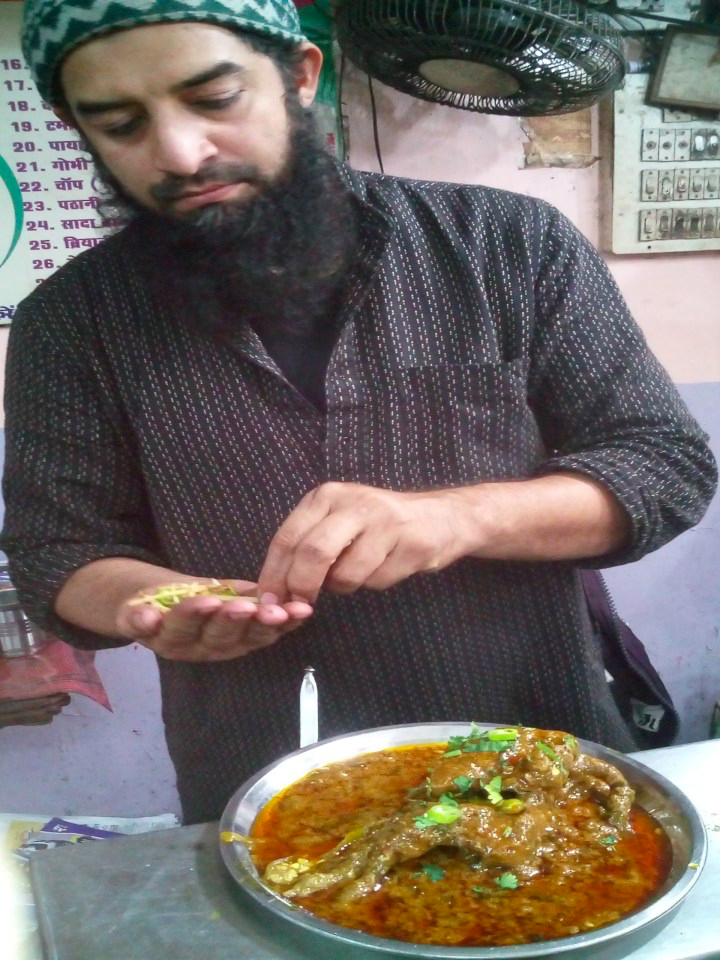 Bater (quail) Musallam at Hotel Gazala: The old Hotel Gazala of Chatori Gully serves the old Bhopal favourite: quail. The musallam, which uses shah jeera, among other spices, is served with a special kulcha, and is only available after 7 in the evening. And, if you are there early, I’d recommend you try the bun kabab at beginning of the Chatori Gully, which is made of tender buffalo meat. P: 9229874646 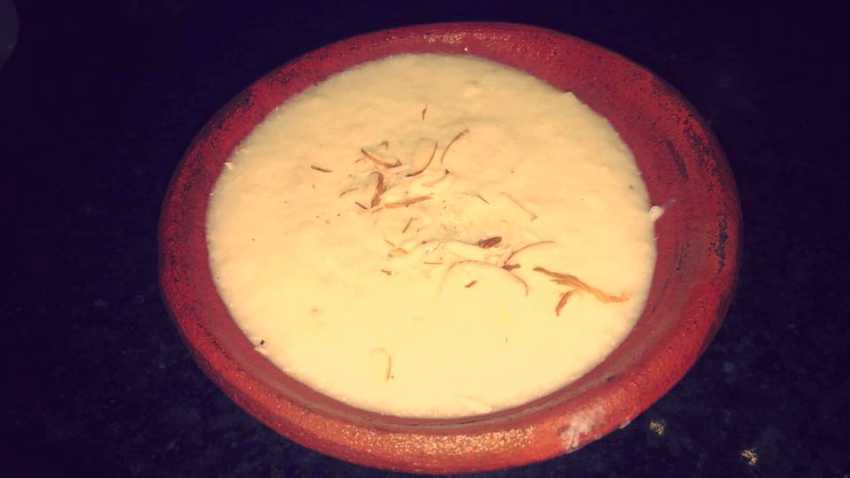 Phirni, Filfora, Koh-e-fiza: The Filfora at the Koh-e-fiza is the go-to place for desserts in Bhopal. They make a delightful Shahi Tukda, which is served with pistachio-studded rabdi  toppings. But, the phirni is even better and a fitting finale to the day. P: 0755 425 6926