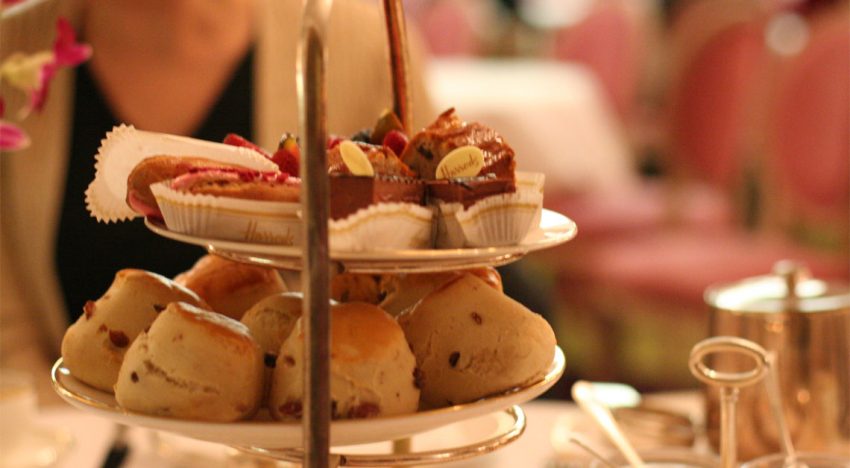 An afternoon tea service is really an excuse to eat more cake. It is also the thing that lazy weekends are made for. It’s a charming British tradition that never fails to bring the sun out even on the greyest of days and if you’re baking your own tea cakes, you get brownie points. So before you invite friends over for your next tea party, make some time to get some serious tea service cred by signing up for one of these workshops. What’s even better is to gather your friends and attend the classes together. 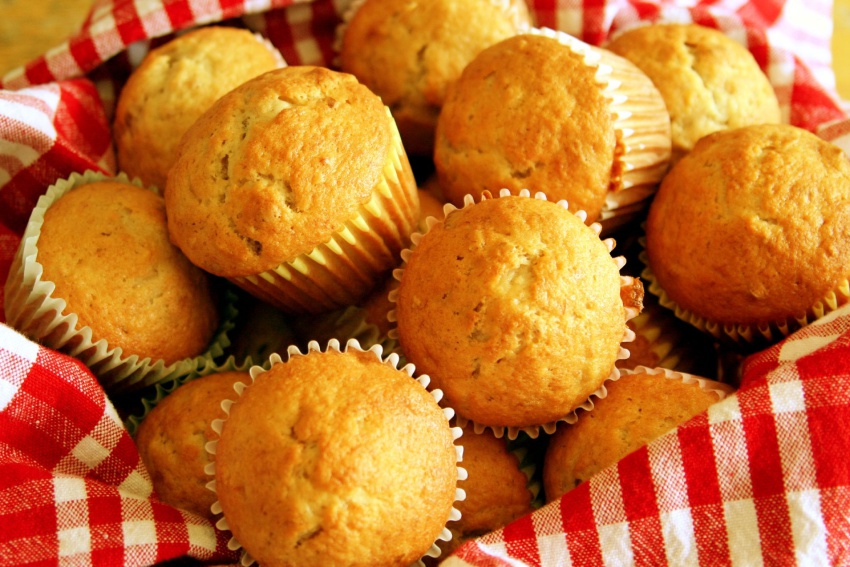 Those who want to get started on baking can sign up for this class by Anjali Pathak, owner and ace baker at Flavour Diaries. Learn to bake three different types of baked treats (all of which use egg) including baby lemon cakes, banana bread muffins and apple crumble cake. “Everybody gets their own station and are free to experiment with what they bake,” says Pathak, “For instance, I like to add cinnamon coffee cream into the banana bread muffins, but you can add raisins or any other ingredient.” In less than three hours, participants also learn four different methods of cake baking including creaming, melting, rubbing-in and all-in-one. “At the end of it, all of us sit down and enjoy what we’ve baked while they’re still hot and lovely,” says Pathak. We only wish scones were also part of this workshop because there’s nothing more British than scones and clotted cream for a tea service, but there’s always a next time. 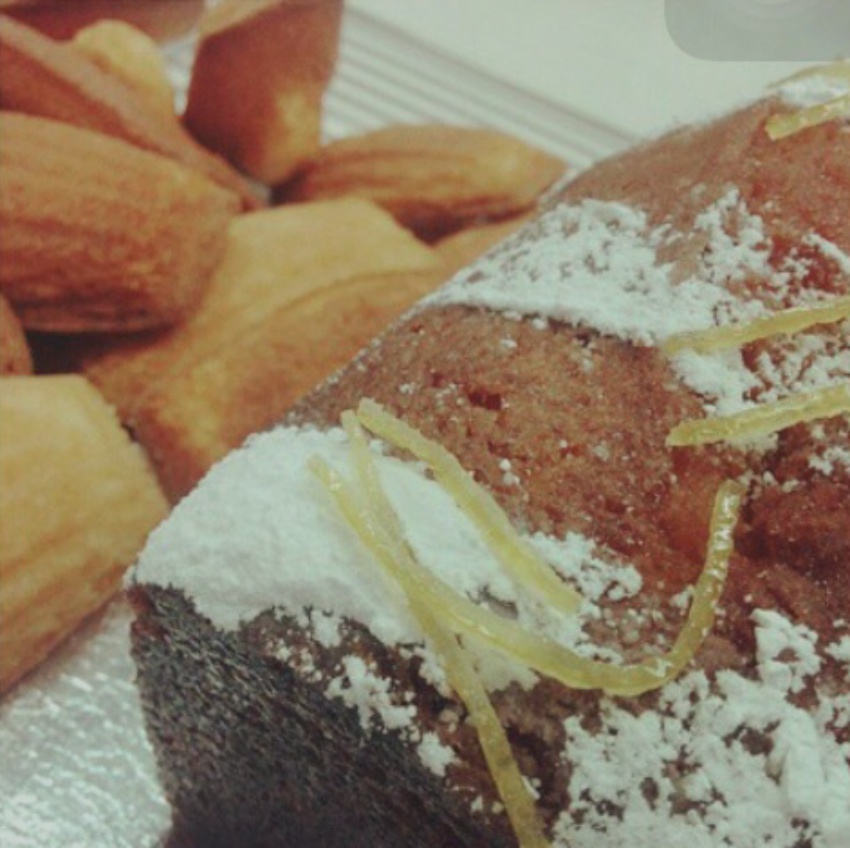 Maitre Gandhi, Le Cordon Bleu trained pastry chef and founder of Carousel – The Bake About, a Mumbai-based made-to-order patisserie, will helm a baking class this week at Studio Fifteen. On the menu are lemon pound cake with lemon drizzle, chocolate orange pound cake with orange cream cheese drizzle, coffee walnut cake with chocolate drizzle and marble cake with ganache. All recipes in this class use eggs.