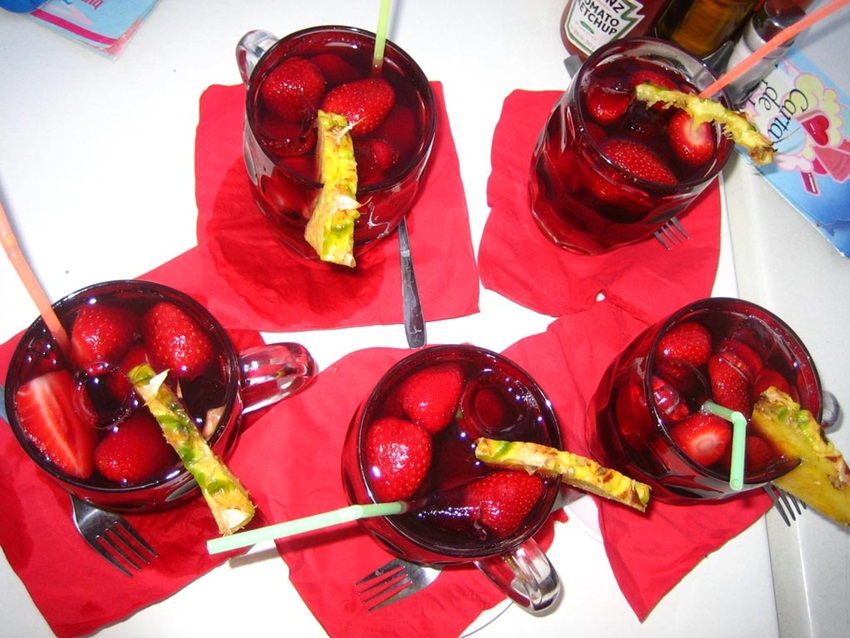 October brings with it the onset of the cultural season and horrid weather, if you’re in Mumbai. There is only one way to cope with what locals in Mumbai call the second summer: alcohol. And while beer and wine together sound like everything could go wrong, you’d be surprised. The idea of beer sangrias is slowly picking up across the country. “I’m making a few with light lagers and wheat beers,” says Shatbhi Basu, leading mixologist and consultant bartender to the country’s best known restobars including Lima and NRI at BKC, “They are absolutely perfect for sangria with their soft, refreshing flavor profile. It’s like taking a Shandy one step up with seasonal fruit and the occasional spike with your favorite spirit.”

While the beer sangria, a cocktail of wine, fruit, peach nectar, lemon juice, pieces of fruit and a light summer ale, are just doing the rounds of bars in India, they’ve been a hit at pubs abroad for a few years now. Restaurants such as Wildfire – Crowne Plaza, in NCR is known for their beer sangrias and the odd sangria festival in Mumbai has served this beer cocktail. Says Basu, “I’m guessing not much awareness exists yet as I haven’t come across them. We are still wine sangria sublets and beer is still a straight drinking refresher. We are just about being introduced to other beer styles apart from simple lagers thanks to the microbrewery culture. It’s the perfect time to introduce them.”