Tonight Gaggan Anand, one of the world’s most celebrated Indian chefs, will be hosting 30 lucky diners at the Taj Lands End, in Mumbai. The 15-course dinner will be paired with wine, and will include ‘edible golf balls’ and idlis with sambar foam. Gaggan’s eponymous restaurant in Bangkok was rated number 1 in Asia’s 50 Best List earlier this year. He also runs Suhring and Meatlicious in the city. Excerpts from an interview.

Cricket! I am a huge Dhoni fan. MS Dhoni really got Indian cricket back on track. I used to play a lot of cricket as a kid. I was a ‘fluke’ hitter. It was zero or 6. I still play cricket in Bangkok when I get the time, and I’m still a fluke hitter.

Puchkas. Nothing in the world beats the puchkas of Kolkata. Not a day goes by when I don’t crave for them. And, I’d have both bhelpuri and puchkas.

BMW. When I think of Mercedes, I think of a guy in a suit, a serious guy, and I’m not that kind of guy. I own two BMWs, a 3 Series, with the F30 engine, and an X4. But sometimes I wish I had enough money to buy a Porsche. 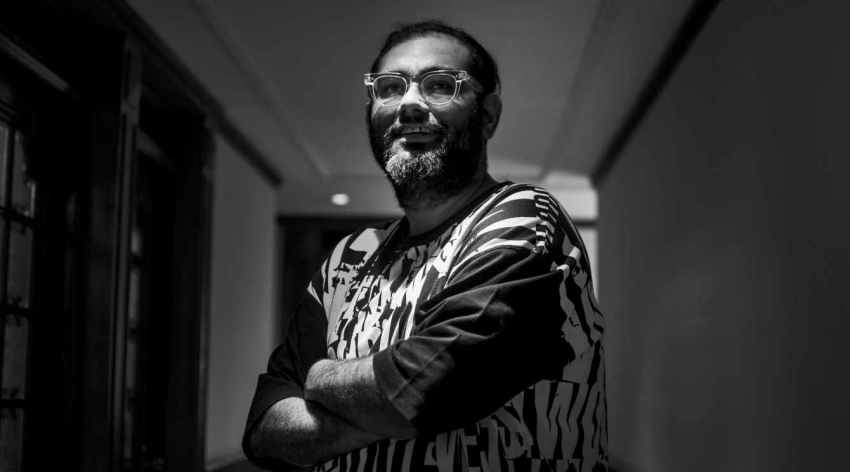 What about wine? Red or white?

I like my eggs slightly undercooked. In India, they overcook everything, especially eggs.

How often do you swear in the kitchen?

All the time. In fact, the title of my book — and I’m talking to some publishers — is inspired by the swear word I use the most. It will be called For Unlawful Curry Knowledge.

Cookies, even though I’m diabetic. I hide them from my wife and eat them. I’m a complete midnight muncher. I have this rather large cupboard at home in which I store all my munchies. In fact, before I leave Mumbai, I’m going to head out early one morning, enter a super market and go on a rampage buying snacks — khakras and the like. 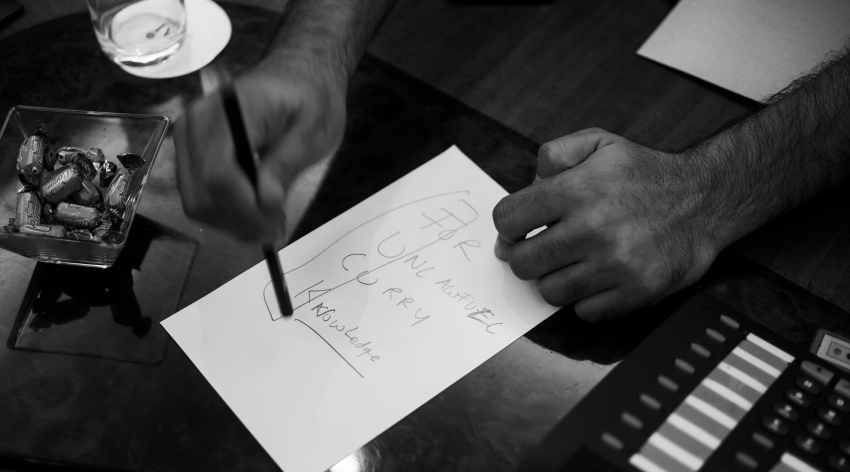 Twitter. I am not on Facebook, though there is a Gaggan page that is handled by someone. I got onto Twitter just about a year or so ago. I didn’t even know how to use it. But, I like Instagram the most, you’ll always find me on it.

One culinary trend that you just can’t stand?

What would you rather have: a turmeric latte or a kale salad?

Turmeric Latte? What the hell is that?

It’s, apparently, pretty big in the West, like haldi-doodh.

Don’t tell me. These Americans are mad. I can’t even begin to… for me haldi is dal. I’ll take the kale salad, though I don’t like it.