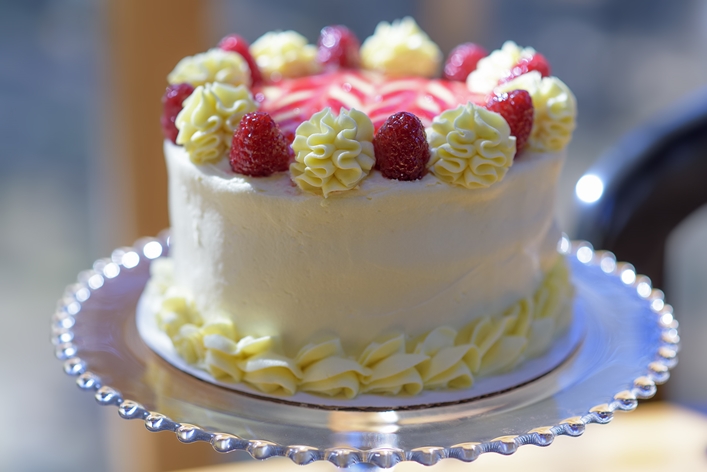 Nothing really compares to the aroma of baking at home, think moreish cookies, tiny chocolate-laden cupcakes or a spongy, decadent cake, even. A lot of times, when we’re feeling inspired to try new recipes, or are in a hurry to whip up a batch of brownies, we tend to overlook the simplest of things. Cooking maybe an art, but baking is a science. Every ingredient that goes into the batter reacts in a specific manner with another, giving you that perfect rise, that flaky crust and the gooey centre that we all enjoy chomping down on. A little oversight and you may just be greeted with a surprise when the timer in your oven goes off. As with cooking, a little precaution can go a long way in avoiding common mistakes that could potentially ruin that decadent chocolate cake that you so painstakingly made.

Forgetting to preheat the oven before baking can truly alter the appearance and “doneness” of your baked food. Without sufficient pre-heating, the texture in cakes may end up lumpy or it may not rise at all. Conversely, some baked foods may get cooked long before they rise, leaving you with a brown crust on the top and sides. 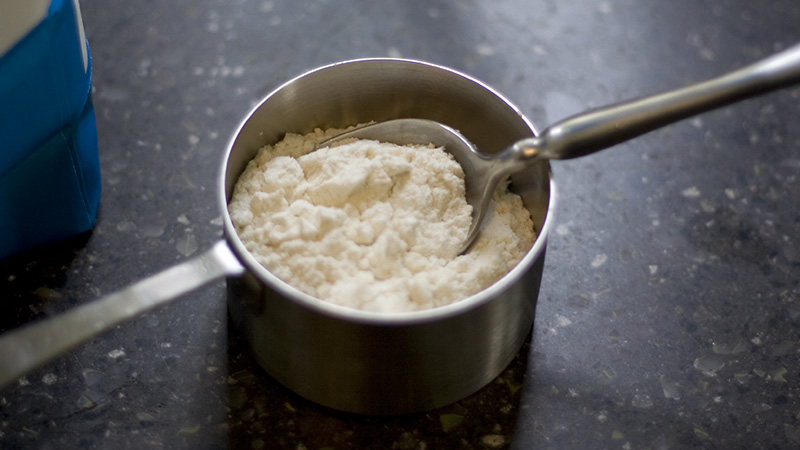 Always follow the recipe when it comes to measuring common ingredients like salt and oil or cooking fat. Guessing your way through the measurements may lead to adding an excess of salt or oil, which just means more calories or sodium.

Do not double the ingredients to make a bigger batch. Unlike cooking, altering the measure changes the calculations for baking and affect the overall baking time and texture. The solution? Bake in batches if you’re looking to bake in bulk.

Whipping the cheesecake batter too much could end up with ungainly cracks on the surface. This is because the batter that was super fluffy during prep, has begun to settle as it cools, causing cracks. 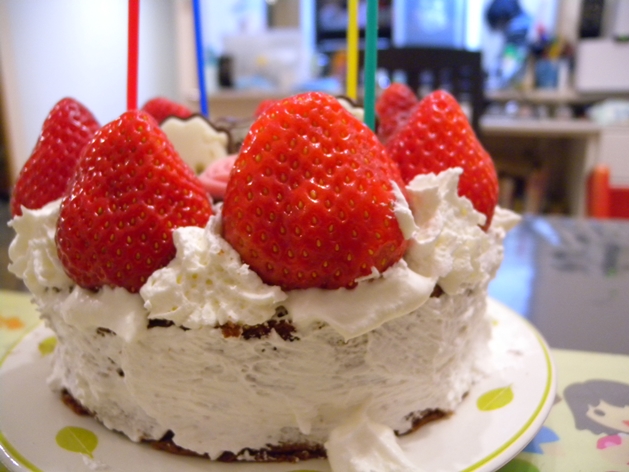 Frosting a cake is great, especially if you can nail that easily. But there is something called too much frosting and you don’t want the frosting to cake ratio to go overboard. Use alternatives like fruits, sprinklers, chocolate chips and shavings to pretty up cakes instead.

If you think storing cookies in air-tight containers is all that’s needed, you’re going to end up with hardened rocks with a chocolate-chip flavour. To prevent cookies from drying and getting stale, add half a slice of bread to the container, to ensure there’s just enough moisture for them to stay chewy.

No matter the temptation, do not open the oven door mid-bake. This will interfere with the baking temperature, causing baked food to fall flat. It can also alter the cooking time, since the oven has to heat up again to reach the desired temperature.