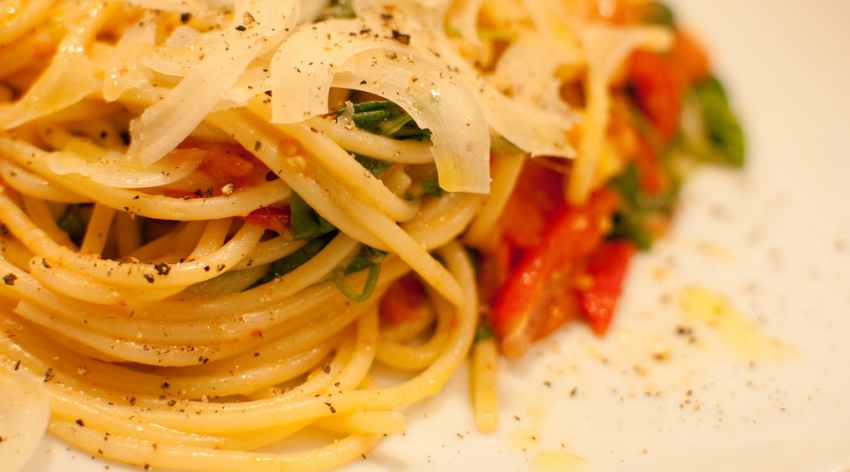 Pasta is an integral component of the Mediterranean diet. Benjamin Jopen/Flickr

It sounds too good to be true, but we are hoping it is. What we are on about is that pasta doesn’t really make you put on weight. And, we’ve just learnt this, thanks to a recent study published in Nutrition & Diabetes. The study was conducted in, quite naturally,  Italy, in a little town called Molise. It involved around 14,000 participants, both men and women, along with another 8000-odd individuals from across the country. The idea of this particular study, part of a larger research, was to find a link, if any, between the consumption of pasta and Body Mass Index (BMI).

So, what the researchers find? According to Quartz, “Pasta consumption was linked in both women and men of different ages with a lower BMI, smaller waist circumference, and lower waist-to-hip ratio. So long as they weren’t exceeding the recommended nutritional intake based on their overall caloric needs, the more pasta people consumed, the less obese they were.” Of course, one should keep in mind here that the participants in the study followed a Mediterranean diet, and pasta is an integral component of the diet, which includes lots of plant-based foods and a lot less meat than people in other parts of the world eat. 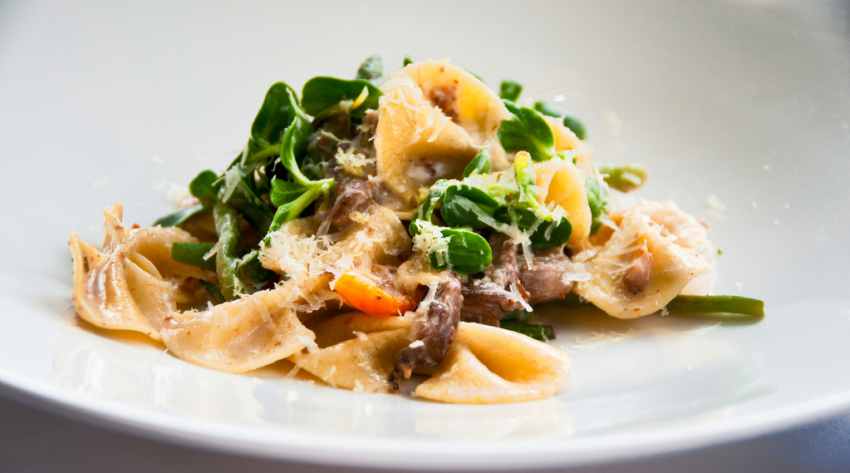 You can probably have your pasta and eat it too, only as part of a Med diet.
No, not even handmade farfalle pasta. Jonathan Reyes/Flickr

“We’re talking about a fundamental component of Italian Mediterranean cuisine, and there is no reason to do without it,” said Licia Iacoviello, head of the Laboratory of Molecular and Nutritional Epidemiology at Neuromed Institute, which conducted the study. She stressed that following “the Mediterranean diet, moderation in consumption and the variety of all its elements, pasta in the first place, is a benefit to your health.” So, moral of the story? Well, pasta as part of the Mediterranean diet works. Simply gorging on spaghetti with meat balls, and penne with pesto doesn’t. Such is life.