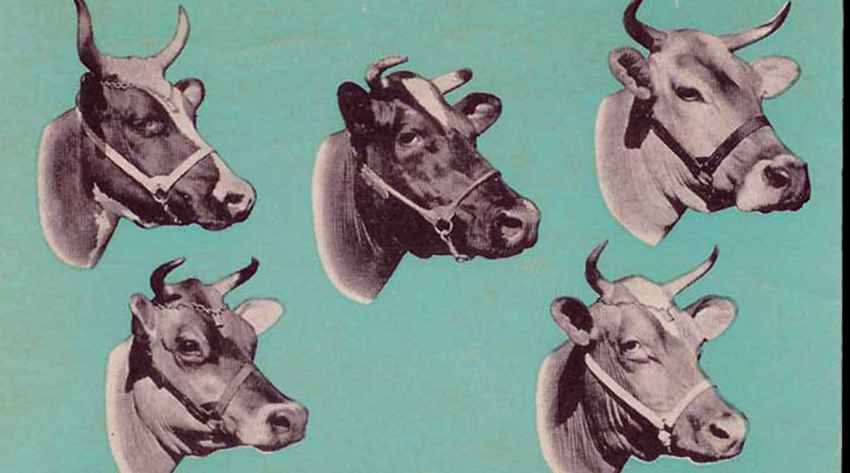 Perfect Day is aiming to remove cows out of the picture. Wackystuff/Flickr

A start-up in the USA, founded by Ryan Pandya and Perumal Gandhi, is ready to roll out, for the first time, lab-made diary products. Their products, the company claims, will look and taste identical to actual dairy products, minus the involvement of animals in their manufacture. The Berkeley-based Perfect Day says the benefits of their products aren’t just for the individual consumer – removing cows for the production of milk, for instance, means a reduction of around 80 percent in carbon emissions, as compared to traditional milk production. “We’re trying to make a ‘Goldilocks product’ that is better than anything out there: something that has the best of dairy products but also the best of the alternatives,” Gandhi told Jessica Leber at Fast Company. Perfect Day hopes to release its new range of cheese, yogurt and milk around late 2017. 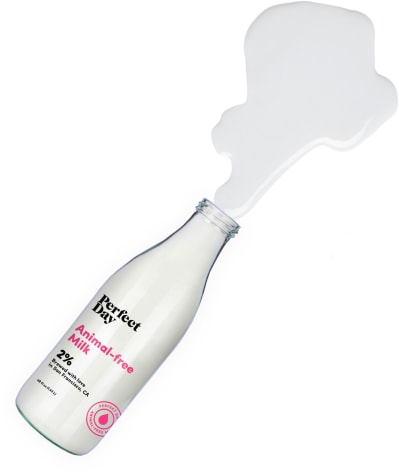 Currently, all existing dairy replacements are pulse, legume or nut based (soy, almond, rice) but this new product will still be derived from milk proteins. How does this work? Instead of cows, the proteins will come from yeast. This means, it is a dairy milk but is compatible for those that are vegan and lactose-intolerant. A genetically modified (GM) strain of yeast – nicknamed Buttercup – has been created to make this product a reality. This GM yeast can turn sugar into milk proteins known as casein. This method has been used in the production of insulin and biofuels. According to the company, the process is more cleaner and resource efficient than animal farming.