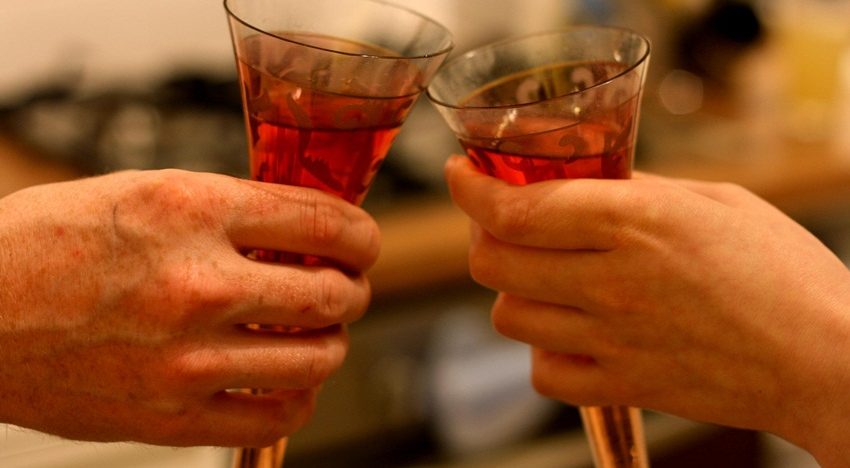 Who needs marriage counselling when a mug or two of beer or a glass of wine can do the trick? The secret to a happy marriage, according to an American study recently published in the Journals of Gerontology, could be linked to the husband and wife drinking together.

The kind of alcohol they shared didn’t matter, but the fact that they drank together played a key role in keeping the marriage going, claims the research. If a husband and wife can hold onto their marriage until their 50s, they might as well turn into drinking buddies thereafter, if the study is to be believed. “Wives who reported drinking alcohol reported decreased negative marital quality over time when husbands also reported drinking and increased negative marital quality over time when husbands reported not drinking,” the study reads.

That alcohol can take the edge off tricky marital situations is true only if both partners consumed a healthy amount of it, of course. “We’re not sure why this is happening,” said Kira Birditt, an author who was part of the research and studies relationships across adulthood at the University of Michigan in Ann Arbor. “Drinking may not be the only reason they’re getting along.” About 20 per cent of men, who were part of the study, and 6 percent of women had serious drinking problems, and that’s really cause for a divorce rather than sticking it out.

The study was based on research done over the course of a decade, with over 2,700 heterosexual participants, who were atleast 50 years of age. All these couples had been married for an average of 33 years and bonded over booze.