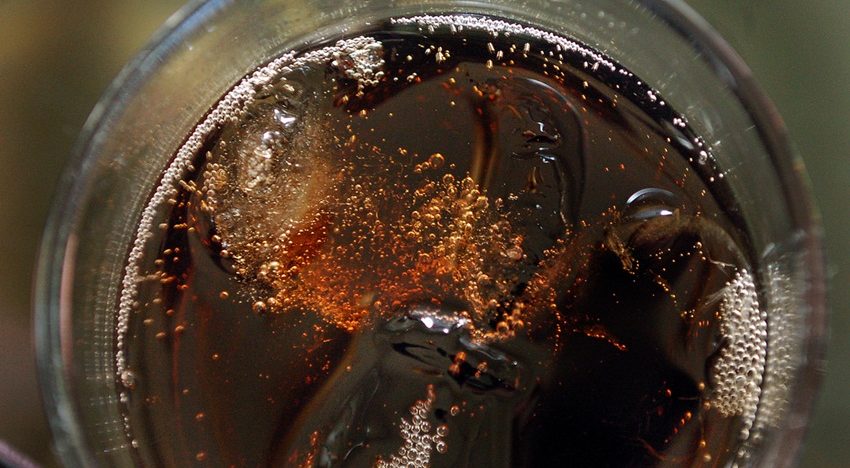 The next time you want to wash down a plate of greasy Chinese noodles or biryani with a bottle of cola, you should know that it’s a myth that fizzy drinks aid digestion. “In fact, colas are acidic in nature and are harmful for digestion,” says Varsha Gorey, clinical nutritionist at Apollo Hospitals, Mumbai, “You need alkaline food and drink for better digestion.”

A month ago, Indian news agencies quoted a study conducted by the Drugs Technical Advisory Board (DTAB), a leading government-run organisation, which indicated that colas manufactured by PepsiCo and Coca Cola contained toxins. These toxins included heavy metals antimony, lead, chromium and cadmium and the compound DEHP or Di(2-ethylhexyl) phthalate, reported the Health Ministry organisation. But even if the companies’ claims that their drinks don’t contain toxins is to be believed, colas have always meant bad news for health. 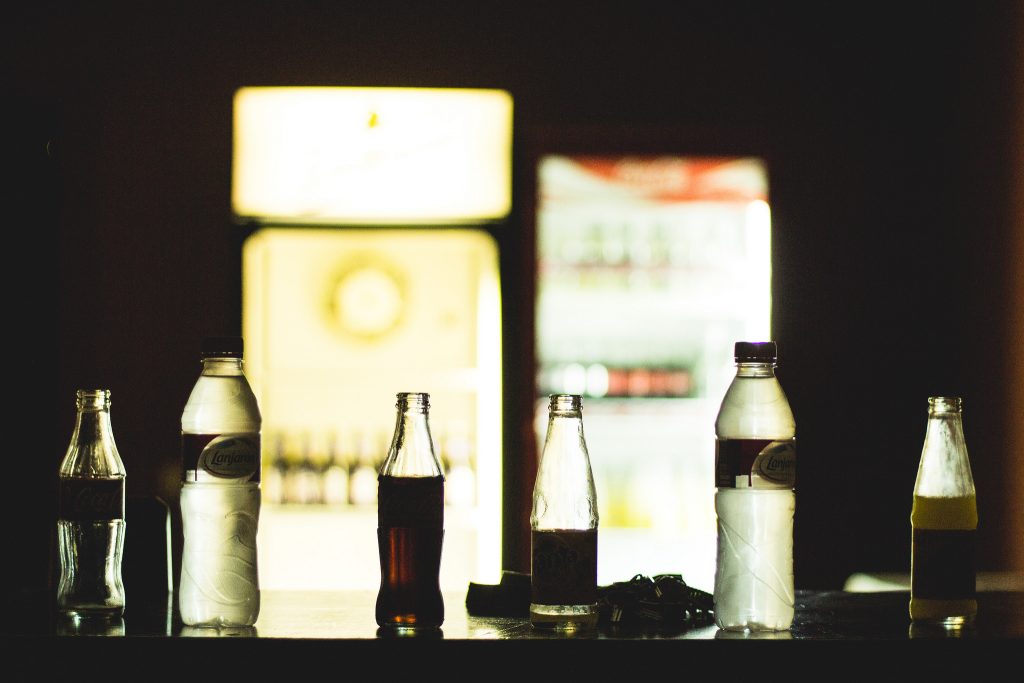 Colas add empty calories and absolutely no nutrition to your diet. “Since they are flavoured, they taste good when they are cold but once they go in, they have a deteriorating effect on the body,” says Gorey, “Your food sensitivity goes down and colas are also responsible for triggering a whole lot of respiratory allergies.” Drinking colas from a young age also affects the teeth. “These aerated drinks not only cause discolouration but also affect the growth of the teeth,” says Gorey, “Colas also have a deteriorating effect on the bones and do not allow calcium development,”

Before drinking these carbonated drinks turns into a habit, it’s best to switch to naturally fizzy drinks such as kombucha, a tea-based probiotic drink. Says the nutritionist, “Colas are quickly absorbed into the body causing a sugar rush, but are nothing but junk.”