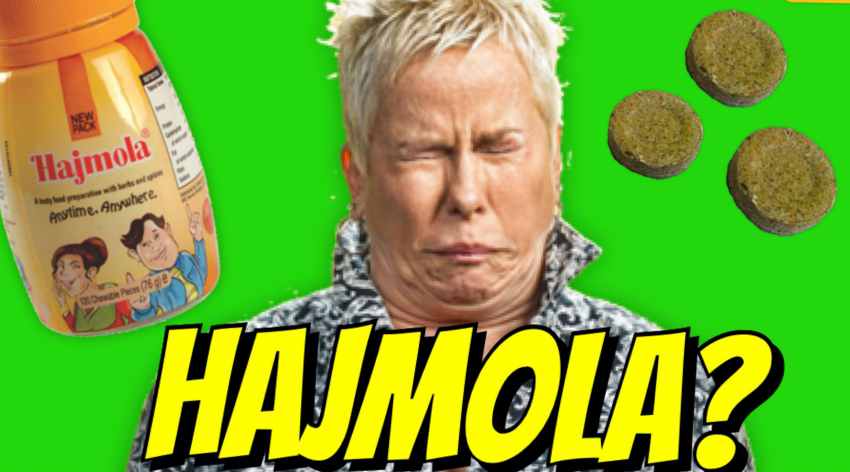 From tandoori chicken to biryani, everybody loves Indian food. And, it’s popularity across the globe has only surged in the last two odd decades. But, if you are not used to it, Indian food is quite an experience, especially if you are having it for the first time. Yes, we are talking about foreigners eating Indian food for the first time. We spotted a bunch of videos of people doing exactly that. So, a bunch of guys from Ireland try out samosas (with mango chutney for some reason), onion pakodas and palak paneer for the first time, and their reactions to the way the dishes look and taste are hilarious. They simply can’t make up their minds about how the two snacks and the palak paneer taste like. Next up is an episode from the video series Rickshawali, which is conceptualised and presented by Anisha Dixit. Over the last five-odd years Dixit has done some hilarious things, including getting Americans to try Hajmola. The Yanks treat the “tablet” from India with great suspicion, and the expressions that play out on their faces as they taste Hajmola are worth a watch. Finally, there’s also Elly Awesome from Australia, who is “first time eating Indian food with my hands”.

The Irish find the Palak Paneer too spicy

The Americans can’t figure out why Hajmola is huge in India, and its taste leaves them utterly speechless