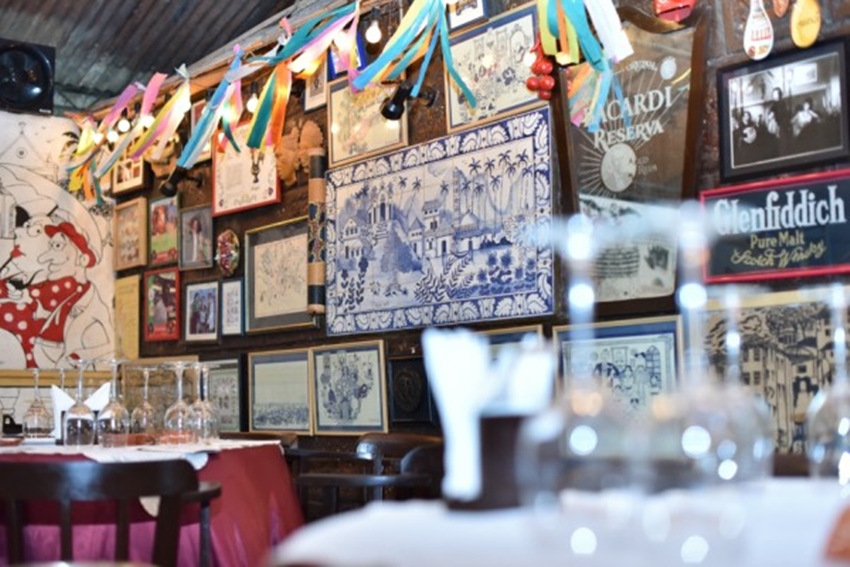 Delhi-based Sharon Fernandes, who runs the food service, Custodio’s Goan Home Cooked Food, has several fond memories of South Goa when she visited her parental home there during her summer vacations. The home chef, who grew up in Mumbai, also lived in Goa for a few years recently. During this time, she explored the culinary delights that many of the restaurants around her home offered. Here she recommends two of her favourites.

“They serve proper Goan food, Go there for sausage fry, Bombil fry and fish curry and rice. They also have a lot of vegetarian options like Lady’s Finger in rechad masala and vegetables in coconut milk. I take all my friends who visit here and also brought in my birthday there recently. They have a live band and the ambience is really cheerful.” 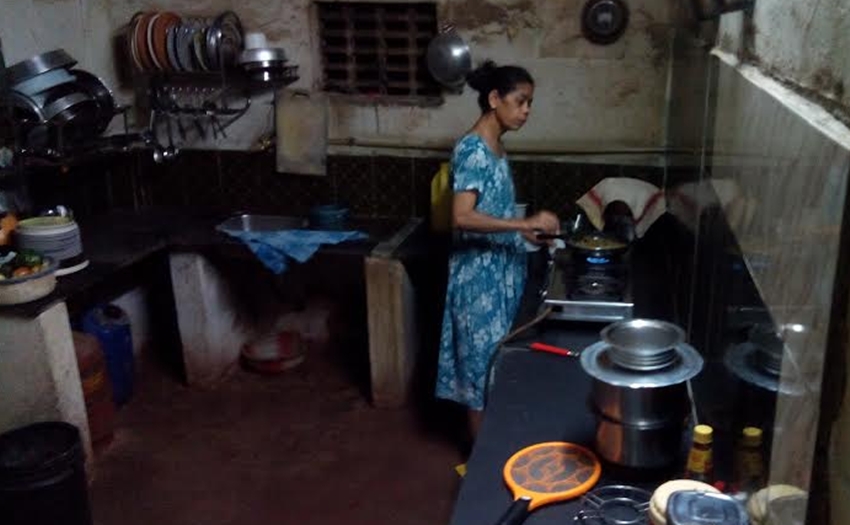 “I found this place because it’s close to where my parents live. It’s near Rachol’s seminary, which is the oldest seminary in Goa. It was built in the 1500s. The Zuari river flows close by and Esperanza, the lady who runs the place, cooks fresh catch from the river. Her roasted prawns are fantastic. You have to call her in advance and let her know you’ll be dropping in because she has very few tables – maybe two and three – and cooks to order. It’s usually a fixed menu for the day. She also has a bottle or two of rum around that she’s happy to serve.”