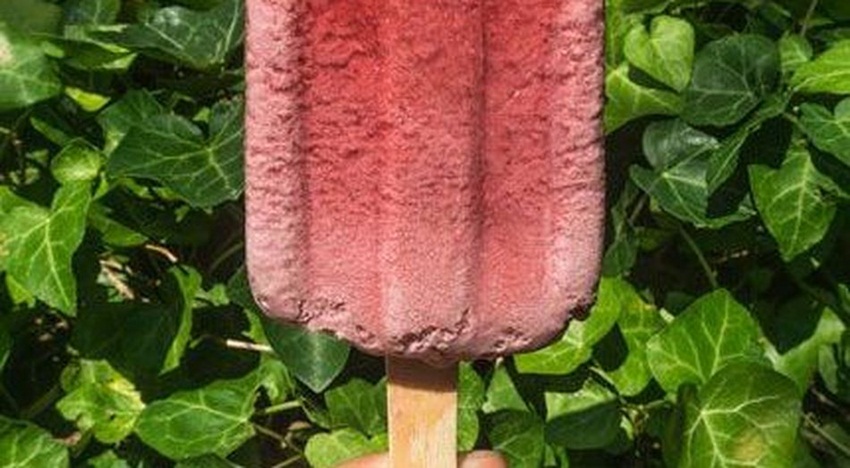 The latest season of Masterchef Australia showed legendary British chef Heston Blumenthal setting a pressure test that was completely in sync with the latest food fad: Savoury ice creams. While the prawn cocktail ice cream was well received by all the chefs, Blumenthal’s favourite was the mustard, bacon and French fries ice cream. “You’d easily eat a tub of that,” he said on the show.

Last week, New York City-based restaurant Springbone Kitchen took savoury ice creams to the next level with their bone broth popsicle. The savoury pop, priced at $4, includes coconut milk, pomegrante juice, raspberry puree and bone broth. While its makers said that it had a hint of beefbone as an aftertaste, a young guest on the American talk show Live with Kelly said that the first thing that came to mind after a single bite was “raw meat”.

But going by how much meat eaters love bacon ice cream, the bone broth pop maybe the next big thing on the list. We, for one, will watch out for a Paaya Pop on Indian menus.