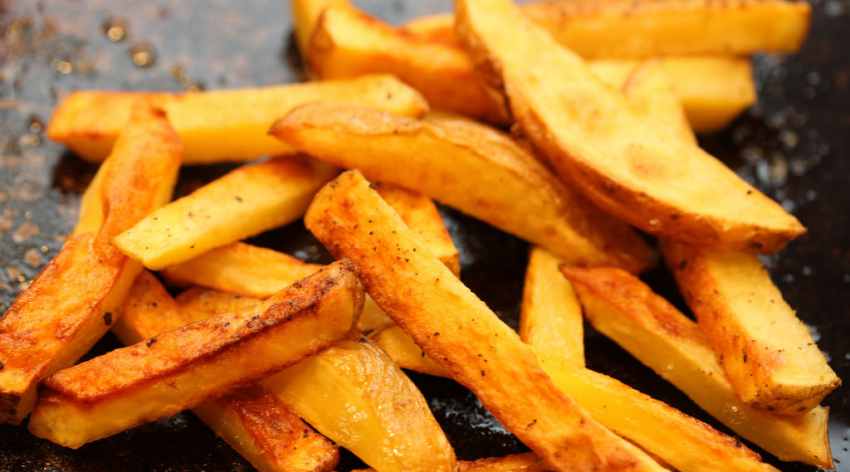 Can’t keep off French fries? No, don’t be too harsh on yourself, you are not a weak-willed glut. Turns out our tongues can actually figure out ‘starchy’ tastes. If you were to go by a study conducted by Dr Juyun Lim and her colleagues at Oregon State University, in Corvallis, that would mean that besides sweet, salty, salty, bitter, sour and umami, humans could actually be capable of registering a ‘starchy’ flavour.

The Telegraph reports that based on the research conducted by Dr Lim, an associate professor of food science and technology, “our palate can detect carbohydrates founds in foods such as pasta, potatoes and bread.” Speaking to the New Scientist, Lim said, “Every culture has a major source of complex carbohydrate. The idea that we can’t taste what we’re eating doesn’t make sense.” The 22 participants in the study tasted carbohydrates that were dissolved in liquids and rated the different tastes. According to Dr Lim, the participants called the taste “starchy”.

Prior to this study, it was held that we could only taste the sugar in carbs, but the participants in Dr Lim’s study were able to register the starchy taste even when they were given “a compound to block the saliva enzyme and sweet receptors.” While the flavour has yet to be crowned as a primary taste, Dr Lim feels that it could have helped us in our evolutionary journey.  “I believe that’s why people prefer complex carbs,” Lim told the New Scientist. “Sugar tastes great in the short term, but if you’re offered chocolate and bread, you might eat a small amount of the chocolate, but you’d choose the bread in larger amounts, or as a daily staple.”