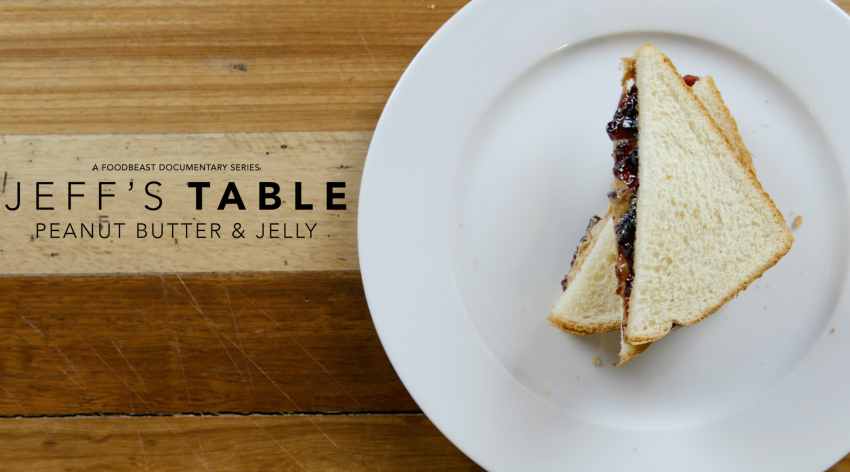 If you are into food — reading about it and watching shows apart from eating it — you can’t but be aware of Chef’s Table, the David Gelb-directed show on Netflix that has won great critical acclaim. The third season of Chef’s Table starts tomorrow, but even as you set about watching it, take some time out for a sweet little dig at the show. The folks at Foodbeast have just come up with a mockumentary series called Jeff’s Table that focuses on comfort food. “Jeff’s Table,” says Foodbeast, “looks at food from the eyes of an average person. Yet, it’s seasoned liberally with satirical perspective on taking a popular concept from Chef’s Table and making it Foodbeast approved.” The first installment of the series takes a close look at Peanut Butter and Jelly. Take a look, and have a good laugh.