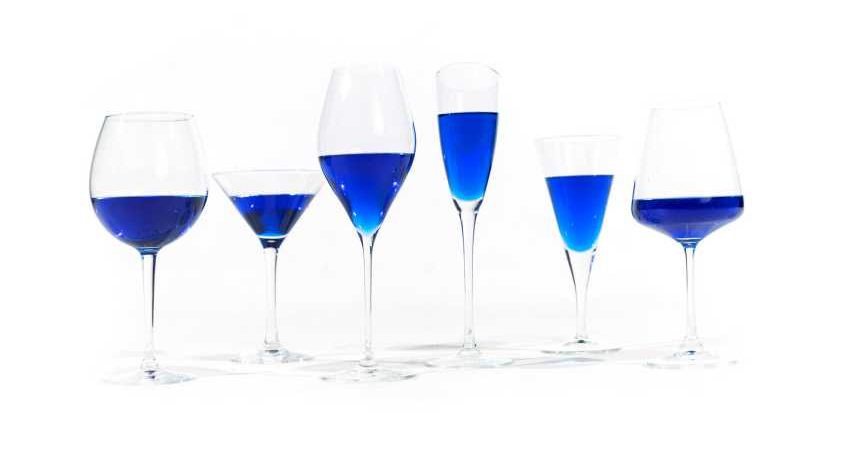 Gik’s blue wine is supposed to be sweet, and it uses non-caloric sweeteners

Hipsters of the world, unite. There’s some blue wine coming your way. We know you are shaking your man-bunned heads in disbelief, but here is how it works.  Gik is a Spanish company founded by a bunch of 20-something entrepreneurs, who want you to know that Gik is not just about “drinking blue wine.” “You are drinking innovation. Your are drinking creation. You are breaking the rules and creating your own ones…” Which is all well and good, but, thankfully, the product is still made from grapes. 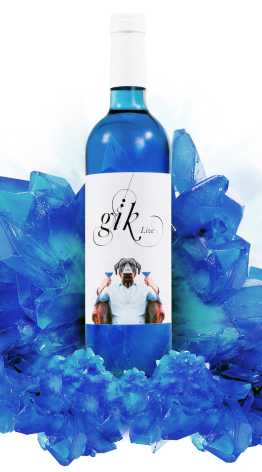 According to the rule-breaking people at Gik, the blue colour is the result of the addition of an organic pigment called indigotine to a base that is created from a mixture of white and red grapes.  And, along with another pigment from the skin of red grapes — anthocyanin — Gik also adds non-caloric sweeteners to the, well, wine. We were curious to know what Gik, which has just been launched in the UK and is getting set for an US launch, would pair well with, and the answers are all there. Their website recommends pairing the wine with guacamole, sushi, and, ahem, ‘whatever’. And, it is apparently sweeter than red wine. Gik also adds that, according to their online sales data, most of their customers are between the ages of 25 to 34. Of course, we knew that.

PS: According to gigglewater411, while Gik may or may not be available in India, an Indian company actually has plans to launch its own brand of blue wine. Ke Vida will be chardonnay-based and will be available in dry and fruity variants.