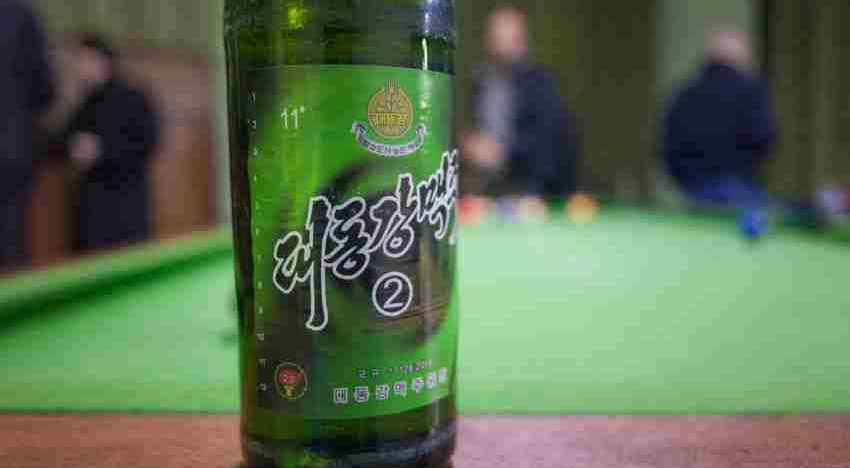 North Korea is one of the world’s most secretive countries. Its citizens are not allowed to travel abroad, and if you were to visit the country, you’d only be able to see what Pyongyang wants you to see. North Korea is also one of the world’s most impoverished countries, and has a per capita income of around $600. But, all of this hasn’t stopped the North Korean government from holding a beer festival. The Taedonggang beer festival, which began late last week and is on until the end of this month, featured fried chicken and mutton sashlik, and, according to the Chinese news agency CCTV, it drew around 800 guests, including tourists and expats.

The festival, held on the banks of the Taedong River, in Pyongyang, of course, served only one beer: Taedonggang. According to The New York Times, it is “full-bodied lager a little on the sweet side, with a slightly bitter aftertaste” that is considered “highly respectable” by critics. But the members of the beer review site, beeradvocate.com, are not as easily impressed. Taedonggang, an American-style lager (oh, well), has been described as a “cheap, macro-adjunct lager”; and “proof that communism doesn’t work”. North Korea started brewing the beer in 2002.

But, according to CCTV+, the visitors at the festival were highly impressed with the beer. “This is world class beer. It is great. We have our leadership to thank for being able to drink to our hearts’ content today,” a resident told the news agency.