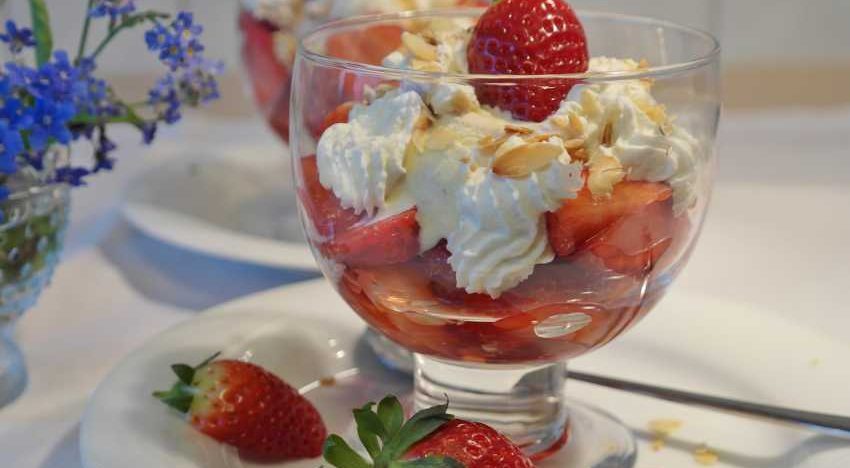 You do get to have ice-cream regularly when on the Military Diet, but it is just another fad

We don’t know whether you are aware of it yet, but the Military Diet is among the regimens that is gathering momentum in the West, and should soon hit our shores just like Paleo and Atkins and numerous others did. But what exactly is it, and how does it work, if at all? Here are a few things you should know about it. 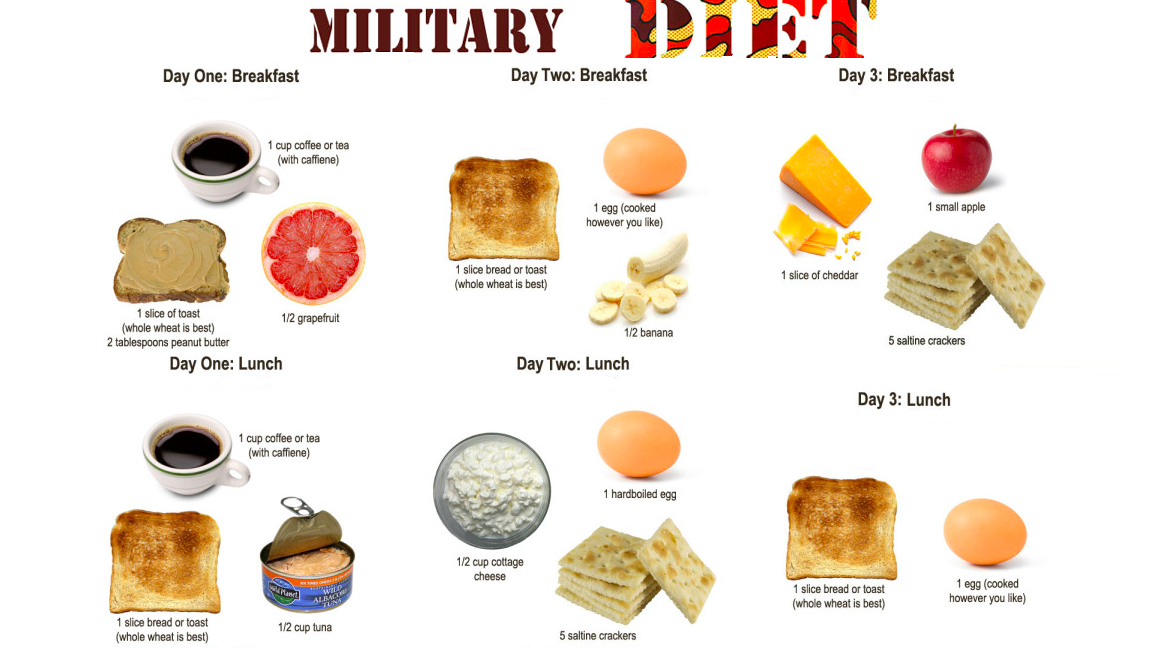