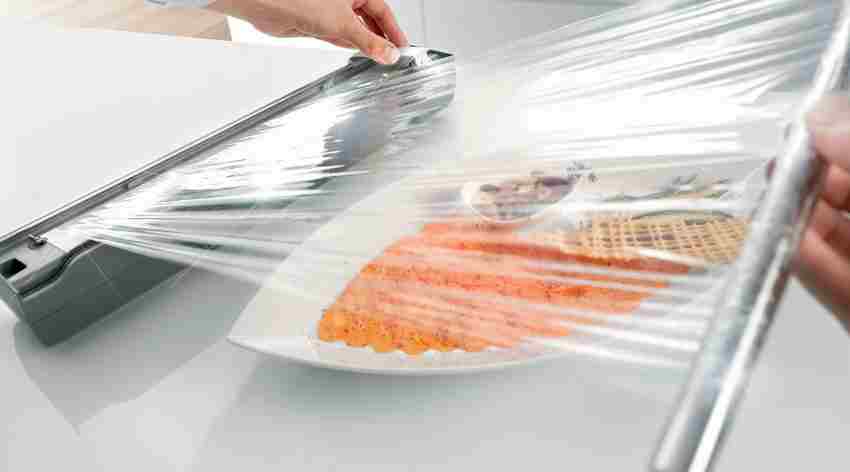 There’s nothing more annoying than fighting to remove the cling film off your sandwiches when you’re extremely hungry. This may soon be history, for a group of scientists in the US have developed an edible cling film made from milk, which could be available in less than three years. Edible packaging isn’t that novel a concept. In fact, there exist certain forms of packaging that have been made from starch. But these cannot prevent oxygen from seeping through and are not considered effective for long-term storage.

Experts claim that the new cling film will be 500 times more effective than existing products (typically made from oil) at keeping oxygen away from food. Made from casein (a protein found in milk), the film will not only be biodegradable but also edible, after appropriate flavouring is added.

Lead researcher Dr Peggy Tomasula from the United States Department of Agriculture said, “The protein-based films are powerful oxygen blockers that help prevent food spoilage. When used in packaging, they could prevent food waste during distribution along the food chain.” Dr Laetitia Bonnaillie, her co-researcher, added that the cling film could have many applications. “We are currently testing applications such as single-serve, edible food wrappers. “For instance, individually wrapped cheese sticks use a large proportion of plastic – we would like to fix that.”