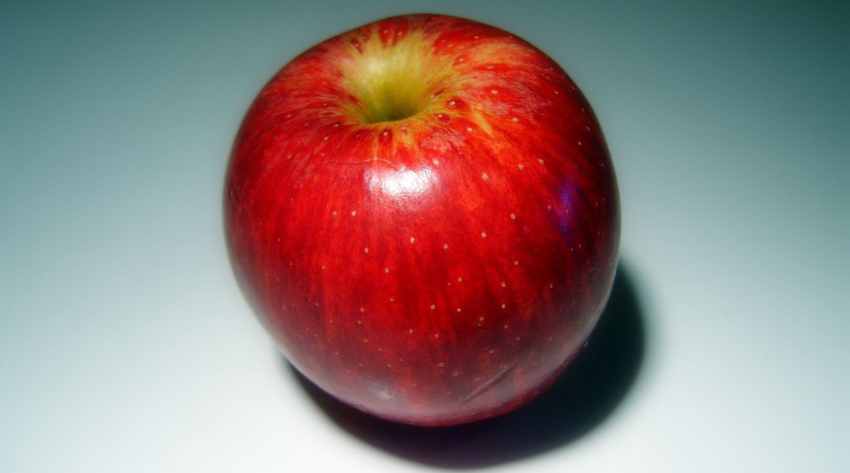 We never tire of saying this: we love garlic. From garlic hummus to roasted garlic to anything with garlic in it. But, we also know that eating too much garlic has its pitfalls. Or, just one huge pitfall — we are talking about garlic breath, of course. Which is a pity, since besides being one of the most pungently delicious things around, garlic is also a super food that has, like a thousand benefits. It’s got lots of antioxidants, fights bacteria and inflammation and is good for the bones as well, among many other things. The thing that causes garlic breath is a gas called allyl methyl sulphide that is absorbed into the blood once we ingest it, and then makes it way to the lungs from where it is exhaled. Which is where the problem is. But, now a bunch of researchers in Ohio, in the United States, have discovered that apples, mint leaves and lettuce could make a significant difference to the way our mouths smell after having a bit too much of the bulb. 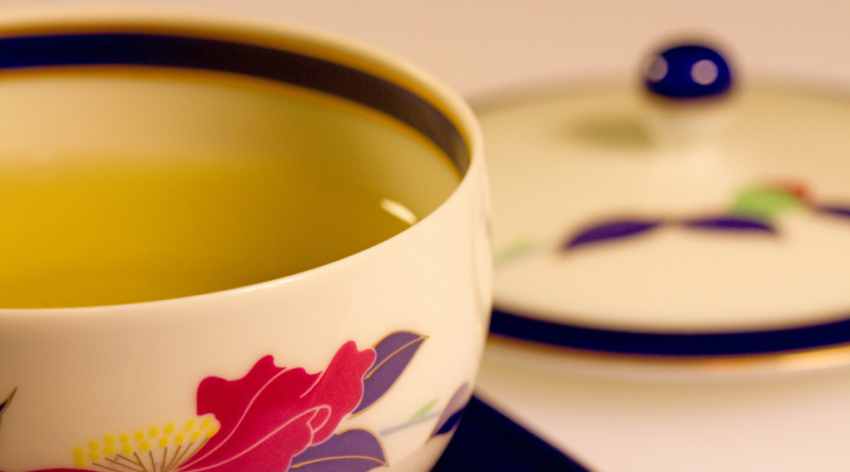 Among the prospective cures — or, at least, alleviating factors — for garlic that were used on the participants in the study involved raw, juiced and heated apples; lettuce, both raw and heated, mint leaves and green tea.  The green tea, according to the researchers, had no impact on the compounds in garlic that cause to be afflicted with dragon breath. But, raw apples, lettuce and mint leaves proved to be the strongest soldiers in the battle against garlic breath, and reduced its impact by as much as 50 per cent. According to the scientists, raw foods such as an apple are more effective because they contain enzymes that work effectively to eliminate the odour. So, the next time you are headed out for a garlicky lunch, or dinner, make sure you carry an apple — mint leaves and lettuce in your bag might look weird — along with you.