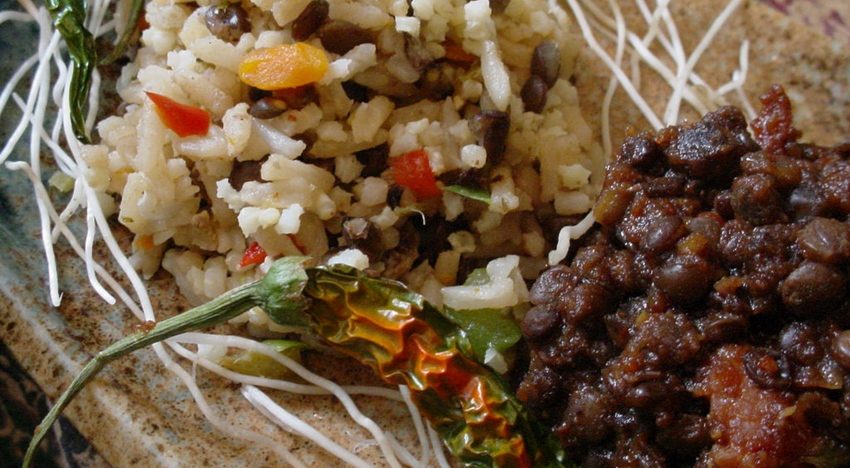 A range of carbohydrates including whole grains, lentils and millets can be part of a diet that involves carb cycling. Photograph by George Wesley and Bonita/Flickr

Following a diet that completely does away with carbohydrates is unhealthy, says Mumbai-based fitness and nutrition expert Samreedhi Goel. Goel is perhaps the only nutritionist in the country who has promoted what is known as the Zig Zag Diet. One of the main reasons why this diet works is because it includes all three food groups – protein, carbohydrates and of course, fats. “It allows you to eat whatever food suits your system,” says Goel, “Most importantly, those on the diet don’t feel deprived of certain foods.” 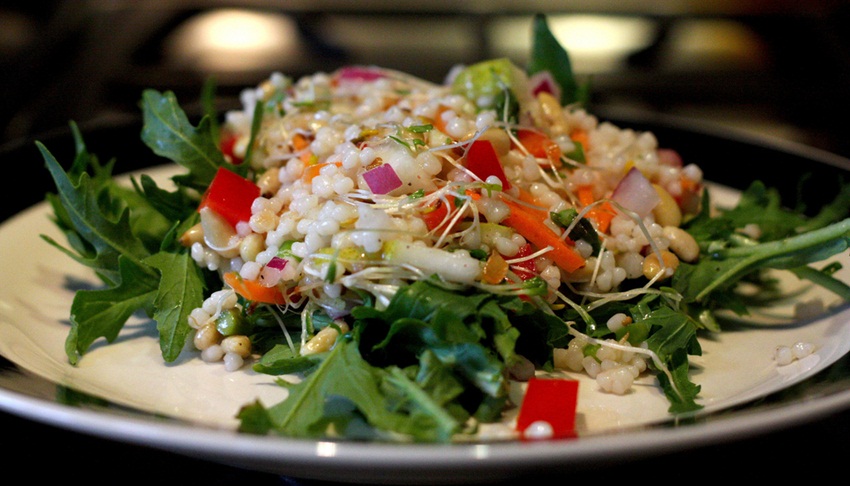 A sprouts salad is a great way to include carbs in your diet. Photograph by Bob Rudis/Flickr

At the core of the Zig Zag Diet is what is known as carb cycling. “The kind of carbs that are included in your diet are changed on a daily basis,” says Goel, “So the carbs follow a cyclical pattern and the calorie intake also changes on a daily basis.” For instance, if you’re eating pulses in the form of rajma or a dal for lunch on one day, it’s a sprouts salad for dinner on the next day and a broken wheat/dalia upma for breakfast on another day. “So you’re not really drastically cutting out carbs from your diet, and your calorie intake is almost the same as someone who isn’t on a diet,” says the nutritionist.

Carb cyling in a sense is for those who don’t want to go on a diet. “Whether it’s bread or rice or even pasta, all of these can be part of your diet,” says Goel. The only thing you need to make sure is that your carb intake includes only one or two kinds of carbs per day.