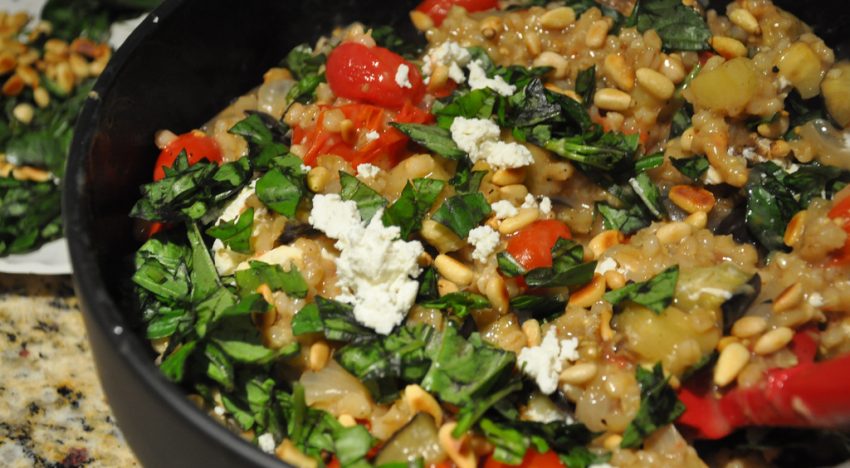 Yes, this risotto was made with barley pearls Photograph by Pretty Kate Machine/Flickr

Barley has been an underrated grain for long even though it has high fibre content. “One of its most important benefits is that it’s very good for the digestive system,” says Samreedhi Goel, Mumbai-based nutrition and fitness expert. Barley also includes several minerals and vitamins, and is slowly gaining popularity in the form of breakfast oats. 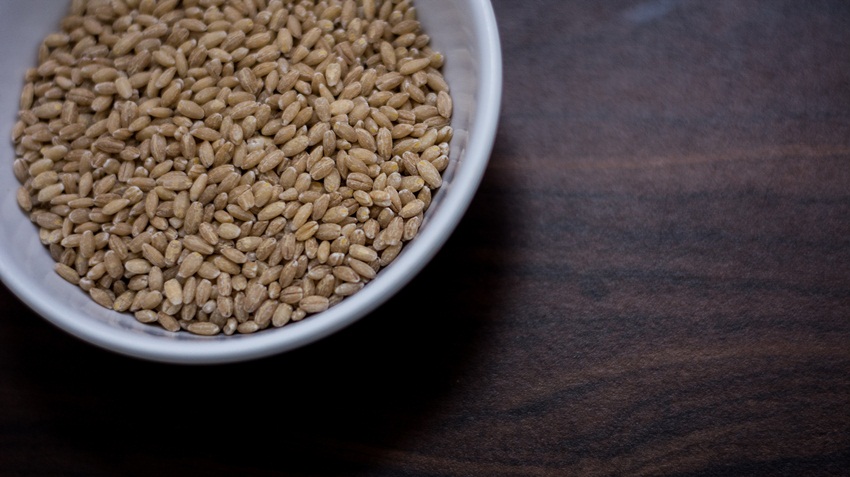 Goel favours hulled barley over the pearls (since the pearls are processed) and homemade barley water the over store bought one, but few know that barley, like wheat, also contains gluten. “To make barley water at home, rinse barley (five teaspoons) and soak it in water for about an hour. Boil the barley in five glasses of water on a low flame for about half an hour,” says Goel, who also uses the leftover barley to make upma (see recipe link at the end of the article).  “You can sip maybe one or two glasses of barley water through the day. Its taste is similar to corn soup. You can even flavour it by squeezing some lime into it, but avoid adding more than a pinch of salt, if at all you need to add salt that is,” she adds.

Here are some of the benefits of barley according to Goel, who is also the founder of fitness studio SizeWise in Mumbai.

Barley water is a mild diuretic and is therefore helpful to those suffering from a urinary tract infection.

Cholesterol levels are also under control when barley is part of your diet.

Barley is great for treating any bowel-related ailments.