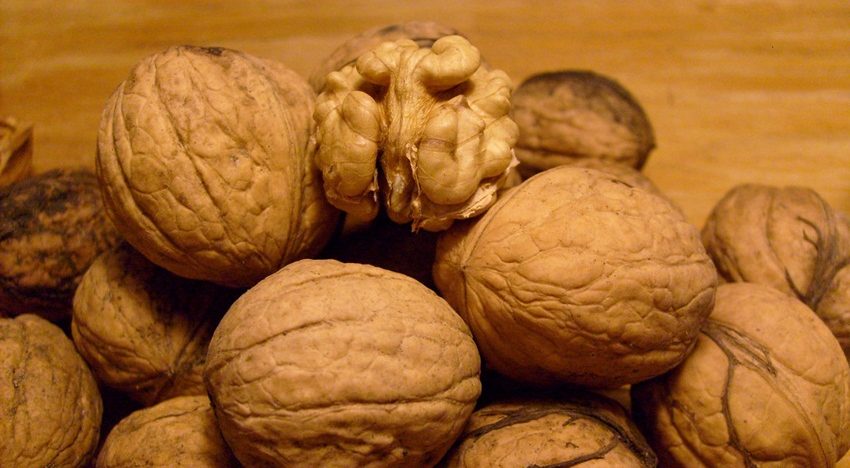 Walnuts contain Omega-3 fatty acids that are good for brain development in the foetus. Photograph by inyucho/Flickr

The daily calorie intake for regular women is about 1900 kcal and increases to 2200 kcal during pregnancy. “Foods that are extremely healthy for nursing women maybe best avoided by pregnant women since there are chances of them inducing early labour or even a miscarriage during early stages of pregnancy,” says Mumbai-based author and nutrition consultant G Padma Vijay. Vijay’s book A Perfect Cookbook for Pregnant Women and Nursing Mothers includes easy recipes and the author gives us a quick food guide for pregnant women.

Follow a balanced diet and ensure the intake of all the macro nutrients including carbohydrates, protein and fat. “Fat is important to the diet but instead of mutton, pork and beef, pregnant women should opt for fatty or oily fish such as salmon and chicken. Fat from vegetable oil is also preferable to fat from ghee and butter,” says Vijay. 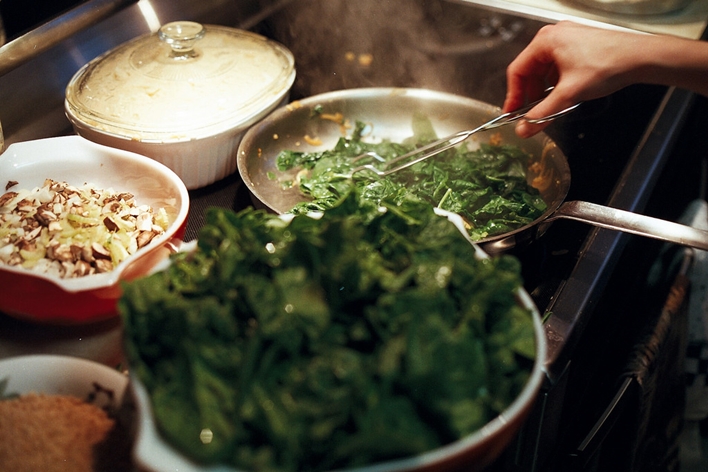 “Plant protein from greens is great for pregnant women,” says Vijay, “Lack of protein can cause stunted growth of the child.”

Walnuts are extremely beneficial to the development of the brain because it contains Omega-3 fatty acids, so pregnant women should ensure that a handful of walnuts are part of their regular diet.

“People don’t talk about iodine but it is a mineral essential for the mental health of a child and a deficiency can lead to mental retardation. Although take care that only a moderate amount of salt is used to prevent hypertension,” says Vijay. 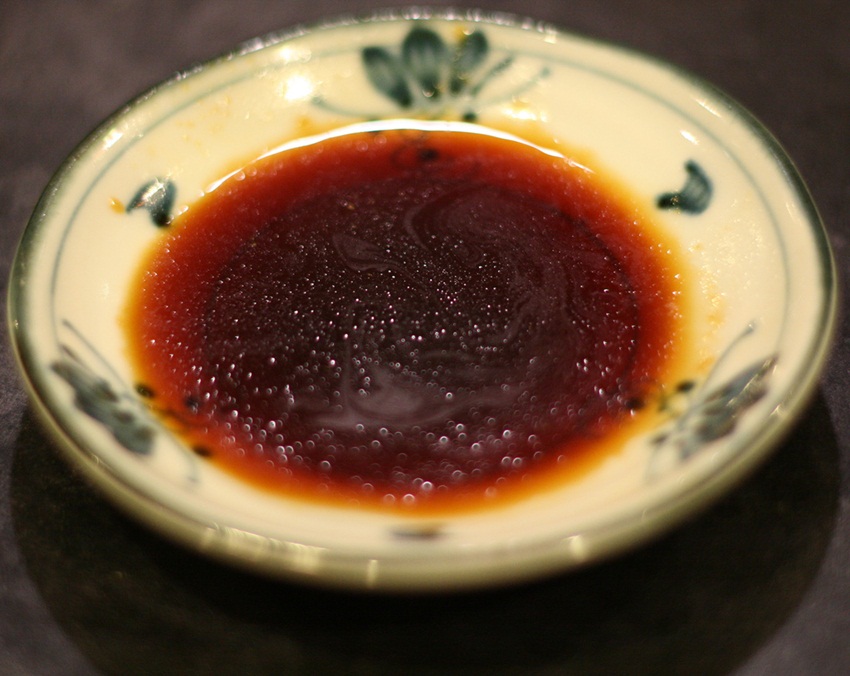 Avoid flaxseeds as they are known to induce uterine contraction. “Although flaxseeds are highly recommended for lactating women.” 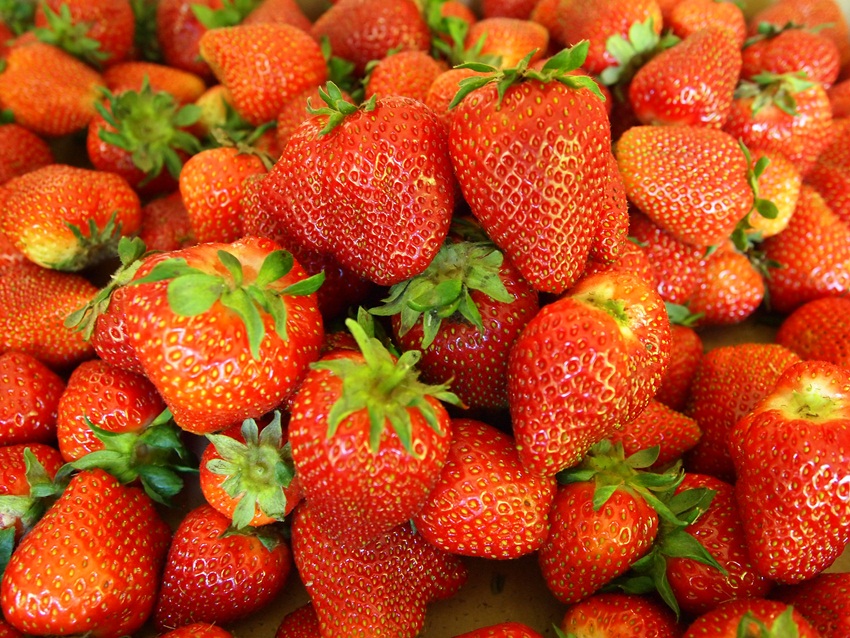 Strawberries are on the list of foods to avoid for pregnant women. Photograph by Fried Dough/Flickr

“Overeating pineapple and strawberries can induce pre-term labour,” says Vijay, “Both fruits stimulate blood flow to the pelvic area and are known emmenagogues.”

Pregnant women should also avoid high intake of garlic and cumin seeds because they can induce early labour too. “A little garlic or jeera is fine,” says Vijay.

Paan and areca nuts, which are popular in India after a meal, should be avoided by pregnant women. “Paan is a digestive, but both paan and areca nuts can cause uterine contraction and miscarriage in the early stages of pregnancy and early labour in the late stages,” says Vijay.