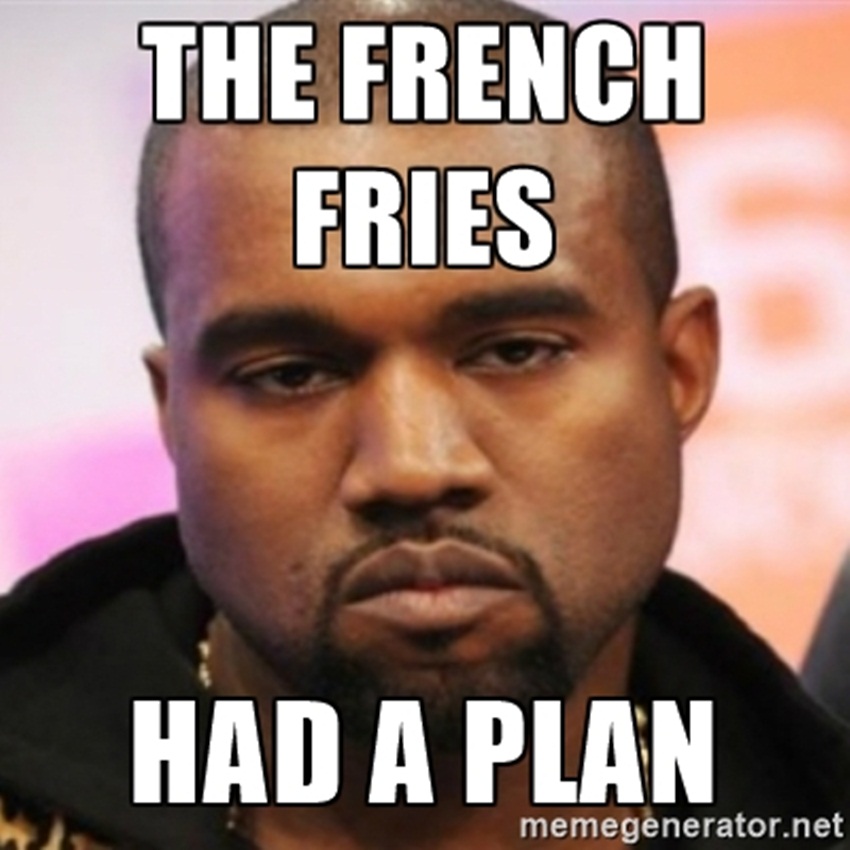 Have Kanye West and fries from McDonalds officially broken up? The relationship status is complicated going by the poem/break up rap he wrote for rapper Frank Ocean’s zine, Boys Don’t Cry. The world is usually stumped by almost all of what West says, but this verse deserves special mention. Boys Don’t Cry, a 360-page zine with interviews, photos and poetry, was released to promote Frank Ocean’s new album, Blonde, and here’s what he had to say about McFries. 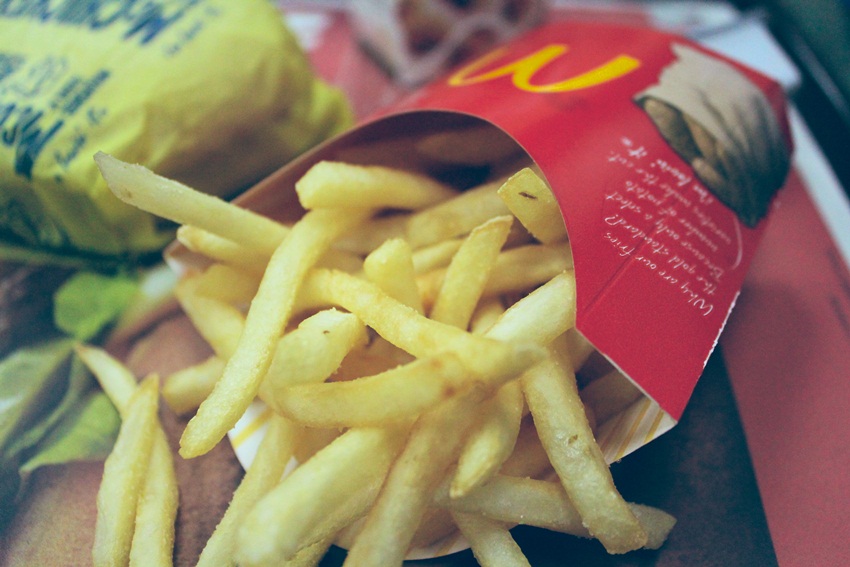 We wish American fast food chain McDonald’s had shed more light on this strange rivalry between the cola, nuggets and McRib, but they were more concerned with the artificial meat slur. They tweeted a response with an emoji mic drop.

We’re sure that West will soon take credit for making fries from McDonalds famous at the next music awards show presumably. This isn’t the first time that West has come up with senseless verse that references food. In the track “Stronger” from his album Graduation, which even won him a Grammy for the Best Rap Album, West threw in a line about the famous ice cream sandwiches: “Heard they’d do anything for a Klondike/Well, I’d do anything for a blonde-dyke” but our absolute favourite is a line from “The New Workout Plan” from The College Dropout, released in 2004 that goes: “All the mocha lattes/You gotta do pilates.”

Yeezy is a gift that doesn’t stop giving.