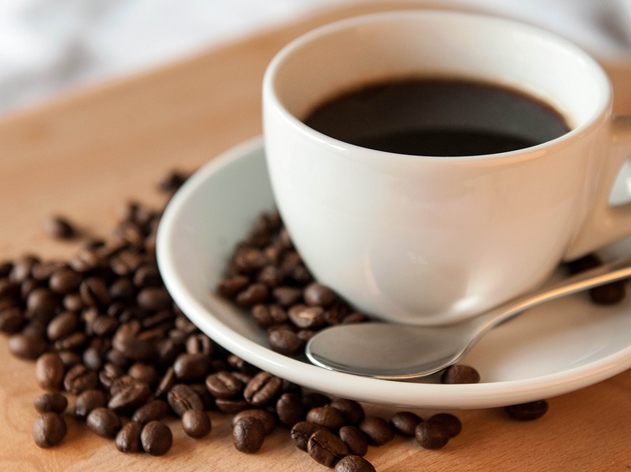 According to a report by The Climate Institute, if current global warming patterns continue, coffee could just become extinct. Researchers claim that by 2050, there could be a 50% reduction in the amount of suitable coffee farmland owing to rising temperatures, pests and fungi. In fact, wild coffee could just vanish altogether by 2080. This could severely impact 120 million people all over the world, whose primary source of livelihood is derived from coffee beans – many of whom reside in some of the world’s poorest countries.

The coffee industry is a central economy for a majority of the 70 coffee-producing nations in the world. More than half (59 per cent) of earnings from exports in Burundi are from the product, while the beans make up a third (33 per cent) of Ethiopia’s exports and 17 per cent of Nicaragua’s. A lot of coffee cultivators are smallholders, which only means the volatile market could spell doom for their livelihood.

With coffee beans becoming scarce, the prices are bound to increase. But experts also caution about the flavour and aroma being seriously impacted. “Looking ahead, it is hard to see how consumer prices cannot be anything but badly affected by the projected long-term decline in growing area and other impacts of a more hostile climate,” the report said. “More and more extreme weather events in major coffee-producing regions seem set to create supply shortages, and hotter conditions will impair flavour and aroma. Even instant coffee is likely to be hit hard in a world of 3°C or more.”

The next few decades it is expected that coffee production will shift from the equator, up the mountains, leading to deforestation. And it isn’t just climate change and the impending rising heat that will harm crops. The impact of global warming could also bring a rampant spread of fungi that could be extremely detrimental to plants. After a period of unusually high temperatures and rains in 2012, Central American crops were infected with a wage of Coffee Leaf Rust, resulting in 350,000 labourers in the region being put out of work in the region.

The Climate Institute, however, is not the first to issue warnings about the grim reality that is the coffee bean’s future. According to a recent report by eighty scientists at Kew Gardens, coffee is at risk of running out by the end of the century, due to climate change and intensive farming. Mario Cerutti, a spokesperson from the coffee producer, Lavazza, acknowledged the impact climate change was having on the industry: “We have a cloud hovering over our head,” he said. “It’s dramatically serious. Climate change can have a significant adverse effect in the short term. It’s no longer about the future; it’s the present.”