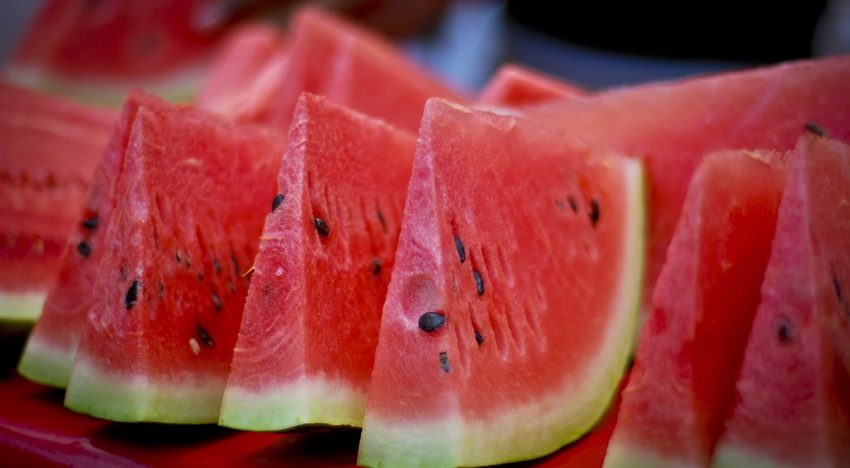 Are watermelon seeds all hype? Photograph by Harsha KR/Flickr

Musk melon seeds being dried and shelled used to be a common sight in Indian households. These thin, nutty-flavoured seeds were usually added to crushed betel nut for flavour or eaten plain as a snack. But watermelon seeds for a snack is a new trend. As much as we’re beginning to dislike the overused term superfood, it’s what watermelon seeds are now being described as and are a particular hit with vegans. 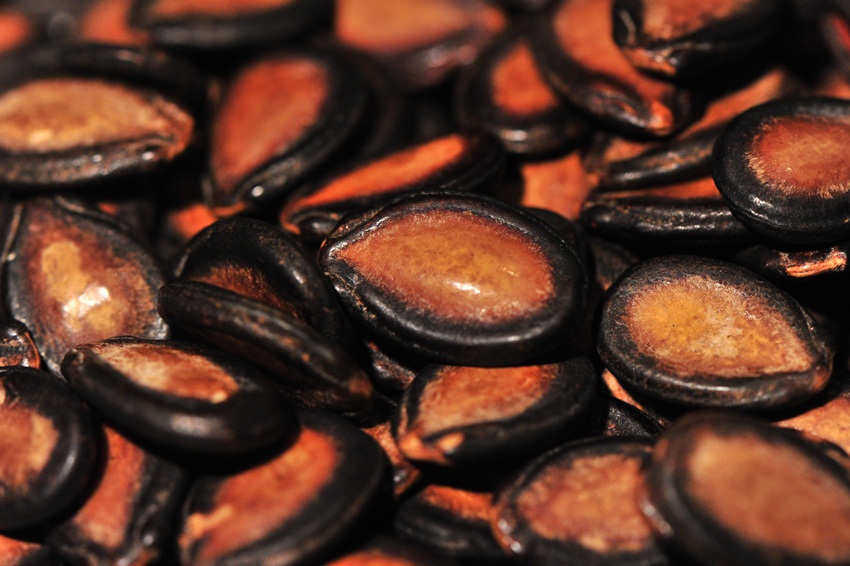 Sure, the seeds are rich in protein and contain an amino acid called arginine, which is known to regulate blood pressure levels and treating heart disease, but we get a sense that there’s also a marketing hype machine at work. Packaged watermelon seeds are now being sold as a bar snack, are being recommended for protein bars, as a salad seasoning and even as a topping for breakfast cereal.

Watermelon seeds are also being used to make butter that is a hit with raw food lovers. The butter maybe a fad that’ll blow out soon, but we’d like to see how long it’ll take for the seeds to hit the shelves of organic, uber expensive, food halls across the country.