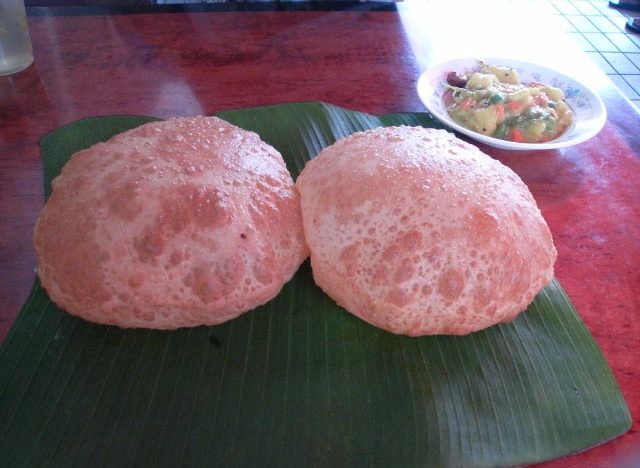 At 89, Kamlini Raja extols the virtues of grains such as amaranth and buckwheat, popular among Gujaratis and Maharashtrians during the fasting month of shravan, because she tremendously benefitted from a diet filled with them when she was younger. In her 60s, she gave up rice and whole wheat as an experiment. “Rajgira is a grain which provides more protein than soyabean. It is what they’re now calling a future grain,” says Raja, who also wrote a book of fasting food recipes called Farali Rajbhog, written in Gujarati and published in 1989, which is now available at the South Mumbai restaurant, Soam. “I followed this diet for about seven years and my doctors told me that my health reports had never been better. I wanted to try it just for a year and I enjoyed the food so much that I continued for about seven years.”

The trick to making everyday food such as rotis or even the occasional treat such as puris, which are deep fried, with grains such as rajgira or amaranth is to get the ratio of flours right. “Mix two-third portion of rajgira flour with one-third of arrowroot flour. The rotis and puris taste as good as those made with wheat flour. You might notice a subtle difference, but the flavour (of the flours) is not overwhelming.”