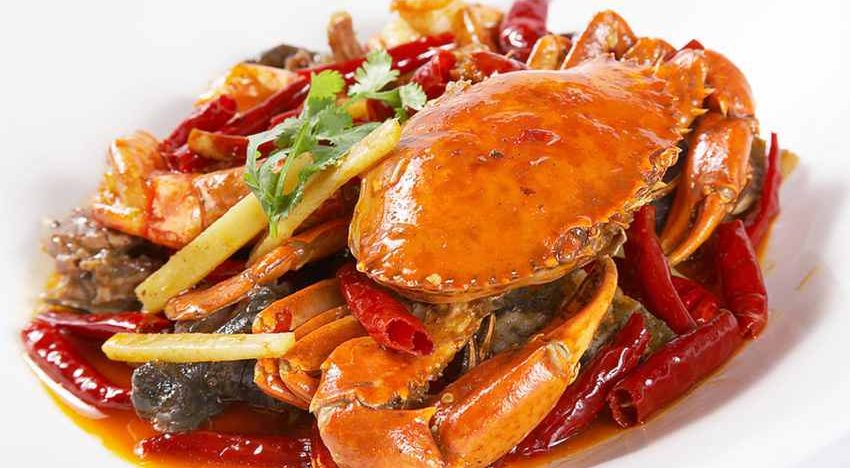 Without giving into hyperparenting, you might want to pay attention the next time your kid complains of a stomach ache. It may not be just another ploy to skip school, but an allergic reaction to food. “Abdominal pain and sometimes, even diarrhea are symptoms of a food allergy,” says Dr Gail Chaudhari, paediatrician at Healthspring chain of hospitals in Mumbai.

There are a few common food allergies among children that can be detected early. Peanuts, eggs, wheat, shellfish and milk are the most common foods that trigger an allergic reaction in children, adds Dr Chaudhari. “Allergy to wheat is different from the Celiac disease,” says the paediatrician, “Celiac disease is where the patient is allergic to all kinds of gluten, found not just in wheat flour but grains such as rye and barley too.” 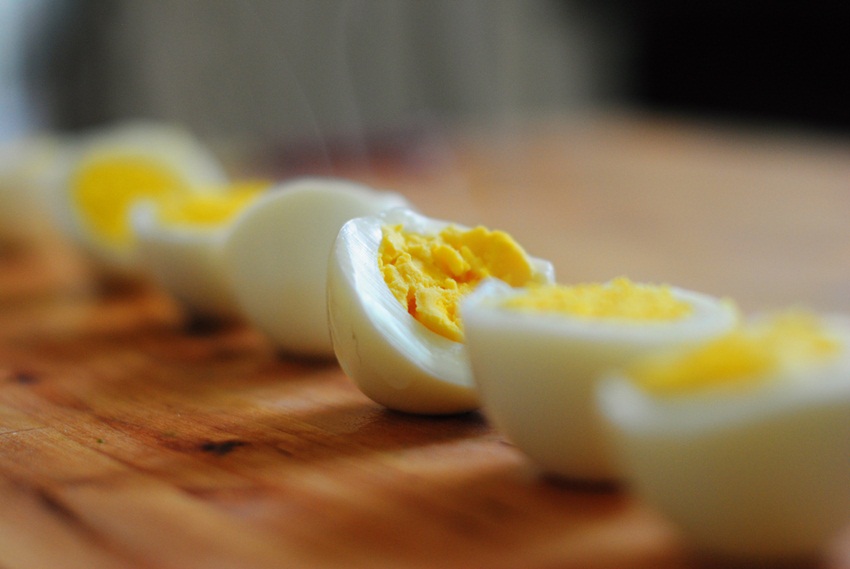 Shellfish allergy is potentially the most risky. “With shellfish, kids break out into hives and sometimes, the trachea swells up in a state of shock and could arrest breathing,” says Dr Chaudhari, “It’s what is termed as an anaphylactic reaction, which is the most severe reaction to an allergen. So a breakout in the form of rash, which we call hives, is also something to watch out for.”

In the case of foods such as peanuts, which is classified under legumes and not nuts, eggs, wheat and milk, the main symptoms are some sort of digestive disorders. “Food colouring and monosodium glutamate (MSG) found in Chinese food are also allergens,” says Dr Chaudhari, “These foods release a chemical in the system called histamine, which triggers the allergic reaction, and which is why we prescribe medicines known as anti-histamines.” 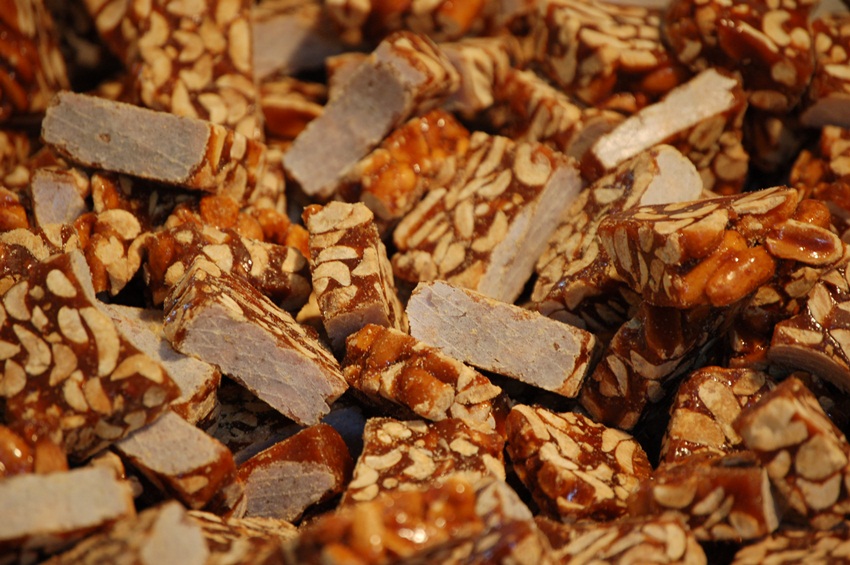 Chikki or peanut candy is a favourite with kids, but watch out for an allergic reaction. Photograph by Markdrasutis/flickr

Not only should parents keep an eye on what their children eat, but if an allergy is detected, parents are also recommended to guide their children in keeping a food diary to monitor their food habits and prevent further allergic episodes.