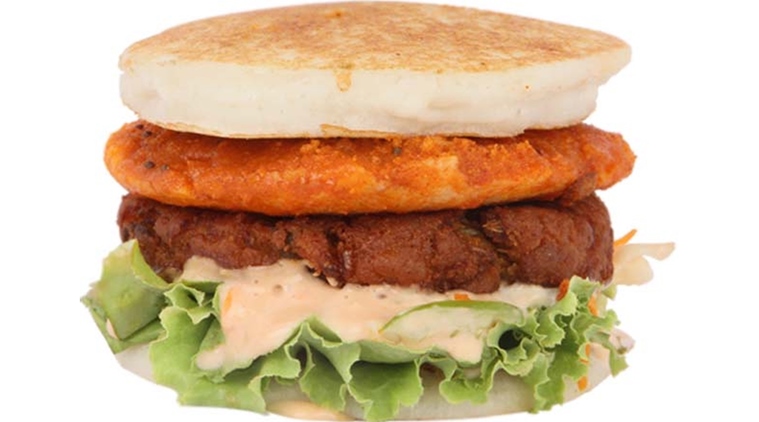 Uthly is the perfect example of fusion food gone wrong.

We have all baulked at the idea of fusion food. But sometimes fusion food can be quite nice. On the other hand, it can also go terribly wrong. Just the idea of a Schezwan Dosa makes me shudder. So when I set out to taste South India’s answer to a healthy alternative to the burger at Bangalore restaurant Upsouth, in Koramangla, the 4.3-km journey was filled with anxiety.

Upsouth, whose focus is South Indian food, launched the Uthly (Uthappam, say hello to Idly) not too long ago, and I must admit even the name scared me.

For someone who enjoys her burgers only with meat and finds even vada pao unappetising, a South Indian version of a burger seemed a decidedly unattractive prospect. But hey, there are loads of people who love McDonald’s McAloo Tikki, so there obviously are takers for a vegetarian burger. And, so I bravely decided to set my biases aside, and unwrapped the Uthly.

First things first. Uthly has, well, several, layers to it. Gone is the bun that we all love in burgers (but bread is in the news for all the wrong reasons, so this might be a good thing), and instead, you have two small-sized uthappams at either end. Ensconced between them are iceberg lettuce, coleslaw, a Malabar croquette (one of Up South’s fastest selling items), a special sauce and then a flattish idli drenched in podi. 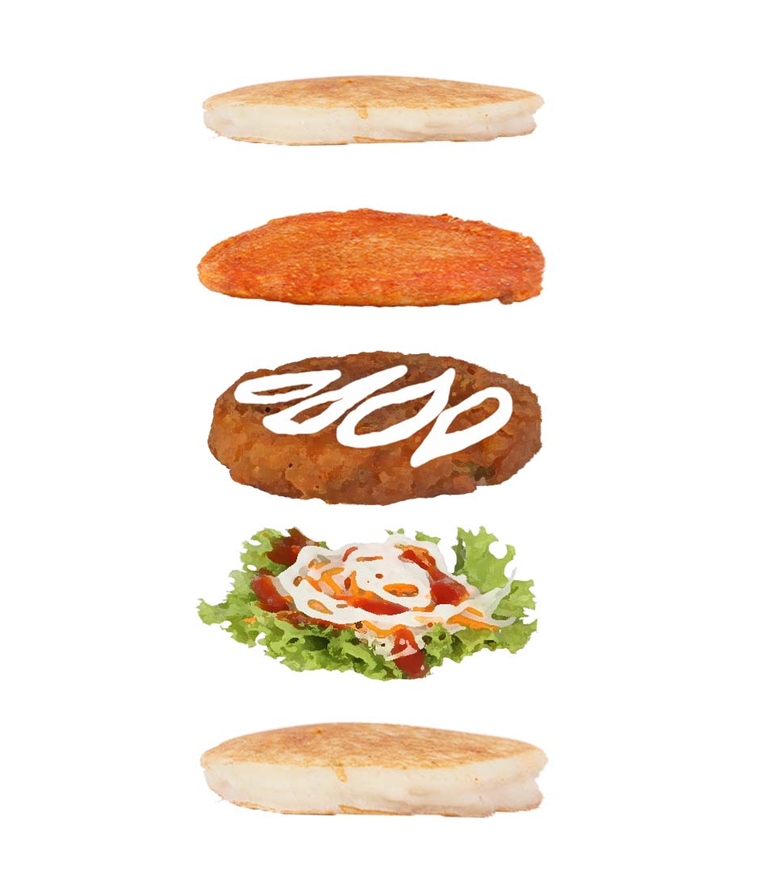 Uttapams at either end, an idly slathered with podi, a croquette and coleslaw. Shudder.

It was an interesting concept, I thought, and my view was seemingly echoed by Suraj, a young software engineer, who was seated at the next table eating an Uthly. But high marks for innovation doesn’t always translate into deliciousness, does it? The Malabar croquette, a patty made with mashed potatoes and vegetables, lightly spiced, covered with breadcrumbs and arrowroot powder and fried, is supremely tasty in itself. Slapped between a bun, it would have been far more appealing than slathered with coleslaw that totally drowned out its taste. Podi idli and coleslaw is not a happy marriage, and the uthappam seems lost without chutney and sambar. Individually, the elements work fine. Together, well, you’ll have a bite or two, for novelty’s sake, but after that, you’ll probably end up separating the elements and eating them, like I did. At Rs. 40, it’s a snack that will fill your tummy for not much. But would you choose this over a burger? Give me Upsouth’s mini idlis drenched in podi and sambar any day.