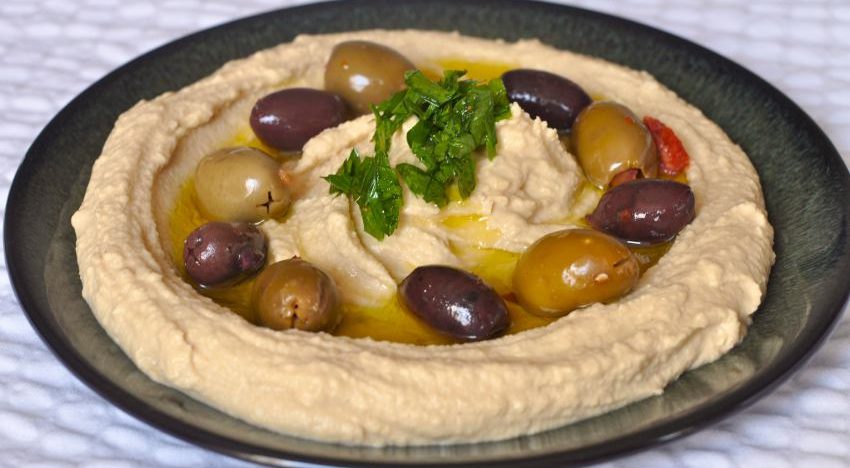 Hummus is an important part of the dining table spread in the Middle East. Photograph by James/Flickr

You probably know hummus is healthy, and that it’s relatively simple to make. And the Middle Eastern chickpea spread is, especially if made at home, a health bomb. And it can’t be anything but simply because you can’t go wrong with chickpeas, sesame paste, olive oil and garlic.