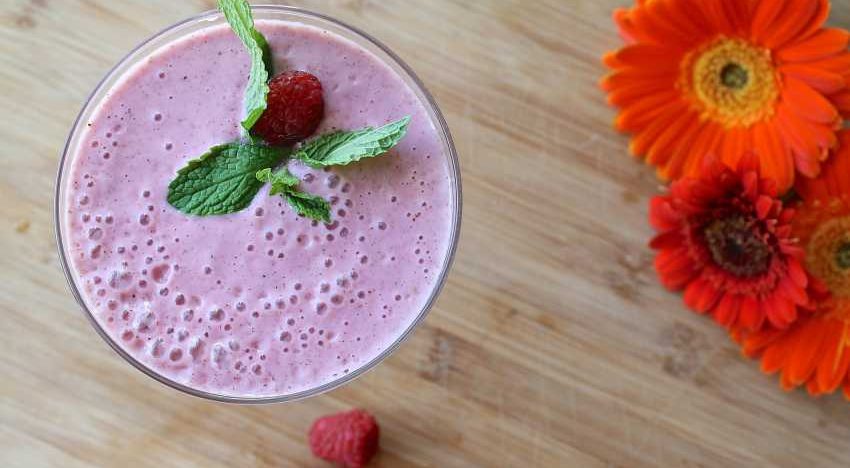 Does the diet you follow have an impact on your dating life?Well, if you were to go by a study released by a popular global dating site, the answer is a pretty emphatic yes. According to Plenty of Fish, which spoke to over 500 singles in about ten American cities, “dietary restrictions are actually preventing new relationships and polarising singles.” And a post on PoF’s blog goes on to say that the pickiest eaters happen to be the pickiest daters.

A study limited to about 500 respondents has its limitations, but there is one thing that you might want to flag if you are a vegan, or about to go out with one — according to PoF, “if you’re dating a vegan, hopefully you’re open to changing your diet, because almost 20 percent of vegans have broken up with a partner over their eating habits.”