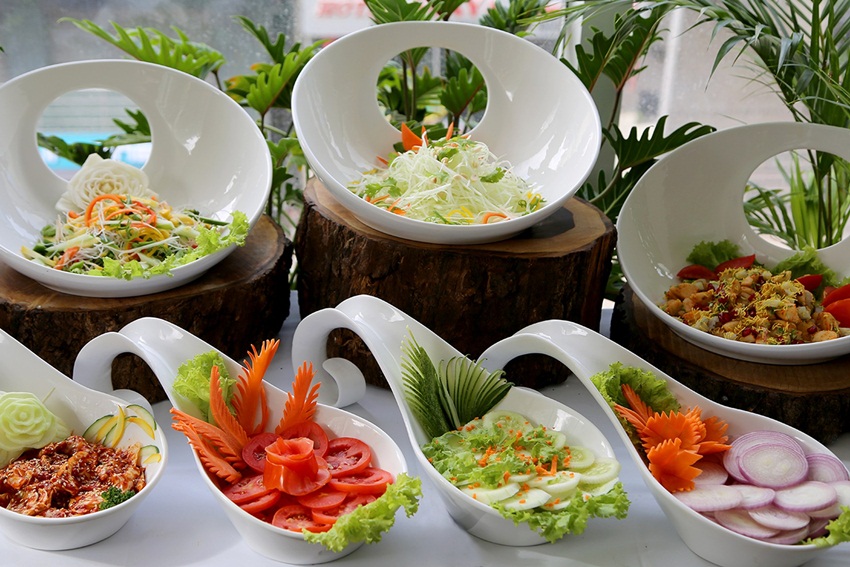 The salad counter at The Yellow Chilli

Seven kinds of salads, eight appetisers, eight dishes for the main course, eight types of desserts – if you’re not planning to go back to work, then The Yellow Chilli’s weekday buffet with 45 dishes makes for a rather filling lunch. The restaurant is the brainchild of the original Indian masterchef, Sanjeev Kapoor, whose show Khana Khazana turned him into a household name long before any reality show or international celebrity chef made it to the Indian TV screens.

The buffet will include some of Kapoor’s Indian specialties such as Shabnam Ke Moti – mushroom caps filled with cheese and cooked in a tandoor and Murgh Makhni – the classic butter chicken, but there are several other cuisines in the mix. There’s a Thai chicken stir fry (Kai Phad Med Mamuang), fish cooked Chinese-style in Hoisin sauce and more. For those craving something lighter such as dim sums, there’s a live counter where you can get them hot off the stove and if you’re in the mood for some street food, there’s a chaat counter for Indian snacks and also for pan Asian food such as chicken satay, which is also on the menu. 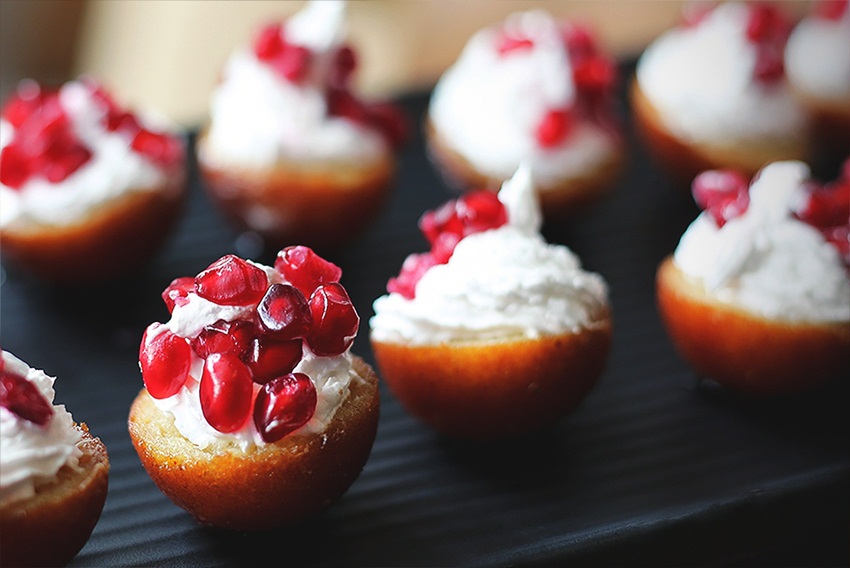