The day that began with the mandatory wake up call of patriotic Hindi film songs blaring out of every loudspeaker still holds promise. There are some fun Independence-day themed dishes and all-you-can-eat day-long celebrations for Independence day at some of the finest restaurants across the country. Here are some deals you should check out

There are long lazy brunches and then there is the day-long Independence day brunch at the Shangri La hotel. Beginning at 11 am and continuing until midnight ensures that you have 12 hours to enjoy the spread. Start off with cocktails like kokum sour, the desi version of the whiskey sour and Bangalore breeze, a spicy concoction of rum, chillies and curry leaves.  The food menu includes dishes such as makai badam shorba, a north Indian corn and almond soup usually consumed at the onset of winter, dum aloo Kashmiri, a rich potato curry preparation, flavoured with nuts and saffron, dal makhani, dum Hyderabadi chooze ki biryani, chicken with long grain basmati rice, cooked traditionally in thick pots sealed with dough, served with mirchi ka salan and burani raita. And if you are still hungry for more, you can head to the Lobby Lounge, that will transform itself into a plate, to hold a 70-feet cake. 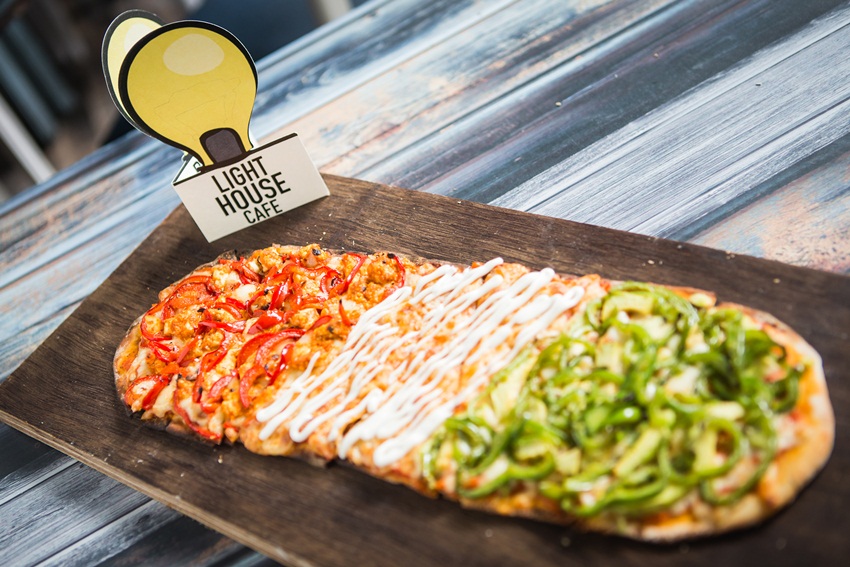 How about a tri-colour pizza with no buzz kill food colour? You’ve got just that with Light House Café’s special pizza made of capsicum, bell peppers, cheese, and an optional topping of paneer for vegetarians and chicken for non vegetarians. You can also get an iced tea to wash it down. 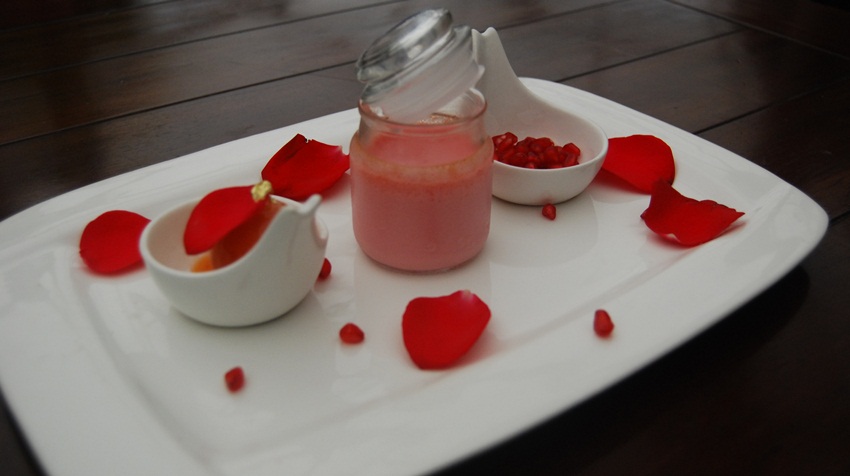 Chef Farrokh Khambata has lined up a special dessert menu themed around Independence day. The menu includes a Pre-Independence course of desserts, which includes only English desserts such as the classic trifle, the Independence course includes an amalgamation of Indian and English ingredients like Cinnister, which is British shortbread flavoured with Indian filter coffee and the third course of post-Independence desserts such as Brexit V 19.47 – a 100 per cent desi rose-scented steamed yogurt with nitro frozen anaar and served with a spiced guava barfee. 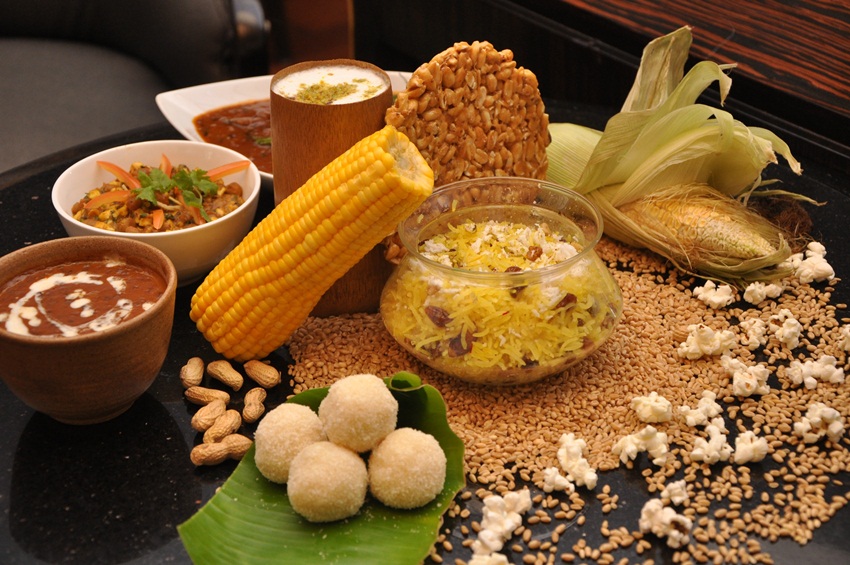 Even if it weren’t a special brunch (but of course it is), the food at Machan is truly outstanding. To celebrate Independence day, they’ve got dishes such as Tiranga pulao, Calcutta kathi rolls and mocktails flavoured with Indian spices. Don’t forget to ask for Machan’s signature dessert – The Bull’s Eye – truffle pastry worth every bite with vanilla ice cream.