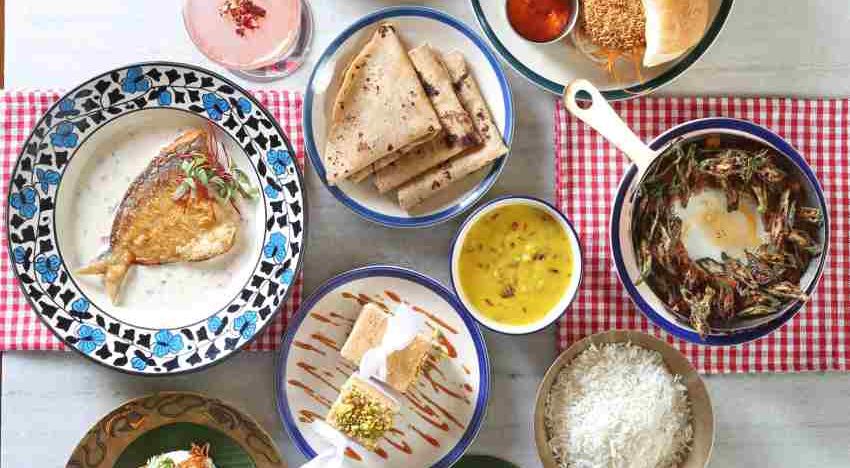 Mumbai’s restaurants are pulling out out all stops when it comes to celebrating the Parsi New Year, or Navroze. Quite naturally, there will be a lot of Sali Chicken and Russian Cutlets going around. Here are some of the more interesting options. 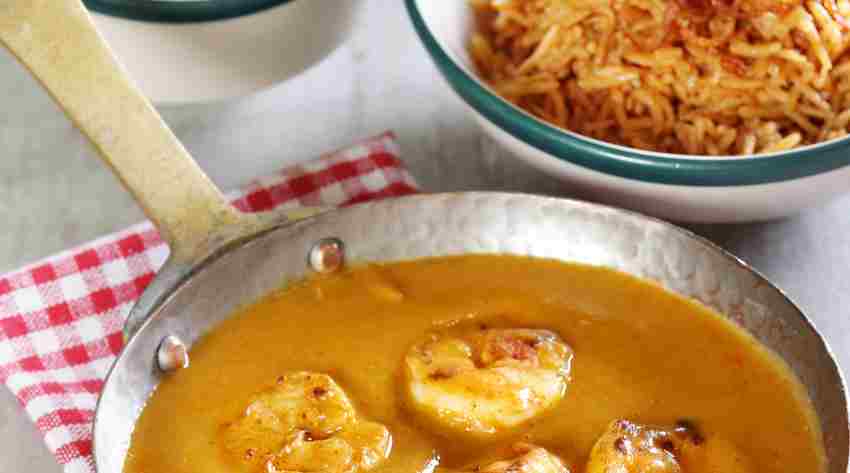 At San:Qi, at the Four Seasons, a grandmother’s cooking has inspired chef Shehrezad Kapadia’s Navroze menu. The feast will have, among others, topli paneer and berry pulao. Until Aug 26

At the Cafe at the NCPA, chef Farrokh Khambata’s spread will include, apart from classic Parsi non-vegetarian dishes, will also have Patra nu Paneer, Pankho crusted Cottage Cheese, and Titori in Green Masala. Aug 17, Rs 1950 per head 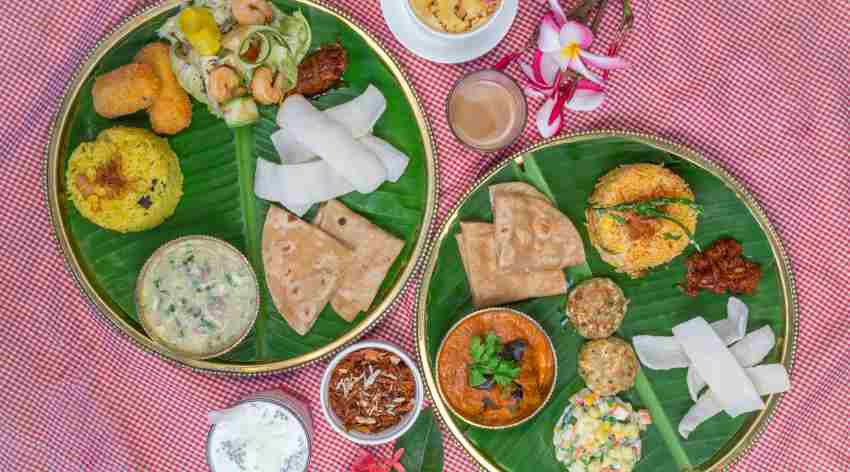 SodaBottleOpenerWala’s non-vegetarian bhonu includes a sweet and sour brinjal pickle, Saria, the Parsi papad, a classic Salad Shirazi, Chutney eeda na pattice (egg pattice with a dab of green chutney), Masala ni dal and Kachumbar and Jardaloo chicken among others. The Vegetarian Bhonu has Beetroot cutlet, Vegetable Pulav and a Brinjal and drumstick curry in place of the non-vegetarian items. In Mumbai, they are getting a mother-in-law to face off with her daughter in law (on Aug 20). The ‘saas’ is journalist Bachi Karkaria and the ‘bahu’ is Akshata Karkaria, the bakery and R&D chef at SodaBottleOpenerWala.