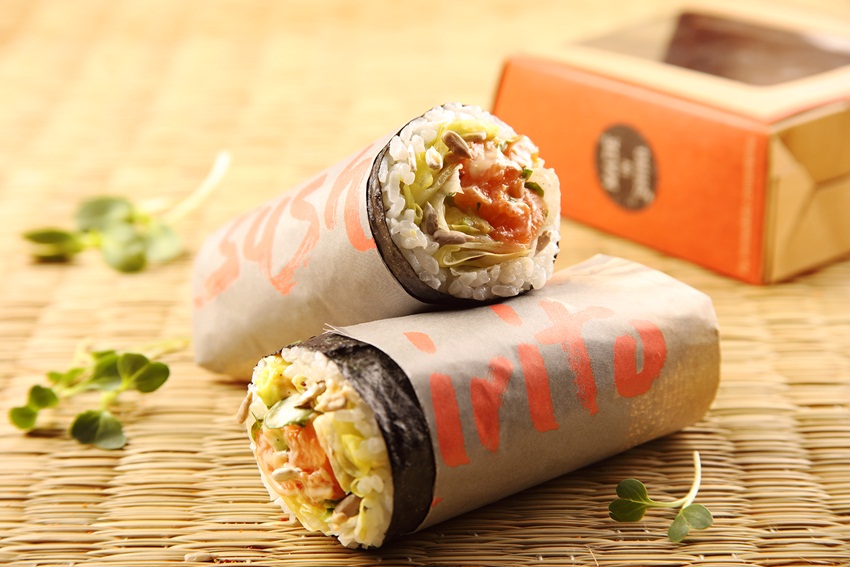 Fusion food in the new millenium is what fusion music was in the Nineties: An unsettling idea that we’ve wished away through that decade. We can still hear the discordant plink plonk notes of jazz piano trying so hard to harmonise with a Carnatic violin as the background score for our nightmares. Trust us, we’d voluntarily walk into a Chinese water torture cell than suffer a fusion concert ever again.

We’re all for artistic liberties, but if you’re not an original (think Shakti with John McLaughlin), you can’t blame us if we don’t want to remember you. Fusion food is an another art unto itself and we’re not so riled when restaurants get junk food wrong. It is junk and you’d know better than to eat it. But it’s hard to get used to the idea of ruining tradition.

Like everything Japanese, sushi is an elegant composition of colour, flavour and texture. To turn a sushi roll into a burrito is a culinary travesty of the worst kind. Pan Asian restaurant Shiro in Mumbai has just introduced a range of sushiritos, but to their credit, they aren’t the first to come up with the idea. Sushirrito®, a San Francisco-based have been rolling out sushi burritos since 2011. While Shiro is still playing it safe and sticking to Asian flavours, Sushirrito® has been fusing Asian and Latin flavours for their sushi burritos. But it’s been easy for us to figure this one out: Do we like sushi? Yes. Do we like burritos? Definitely. Do we want a sumo sushi roll? No.

Here we are on the cusp of a traditional food revival and going back to grains that are thousands of years old, and are also quick to realise that neither will be an easy task for restaurant or diners. But on the other hand, gimmicks seem to work easily and we’ve only got ourselves to blame.