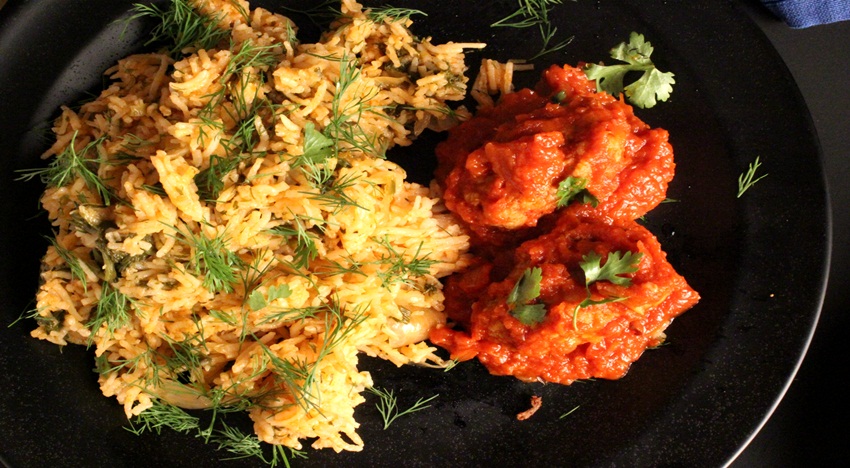 Spanakorizo, a Greek pilaf and Soutzoukakia, meat balls in tomato sauce. Photograph via Don’t Give A Fork

Two years ago, home chef and ardent baker Upasana Shukla Maheshwari went on a vacation to Greece with her husband and returned with a bag of spices and notes on all kinds of food. “Every city in Greece, particularly Thessaloniki, has so many amazing bakeries – it was a dessert lover’s paradise. From authentic Greek desserts to international ones, from bite size local ice-creams to elaborate desserts, they had it all,” says Maheshwari, who blogs under the name Lady Macbake. Her food-filled holiday has inspired her next pop-up this weekend. Of course, it will feature one of her favourite desserts from the trip – Galaktoboureko – layers of golden brown phyllo pastry with a semolina cream custard soaked in a scented syrup. 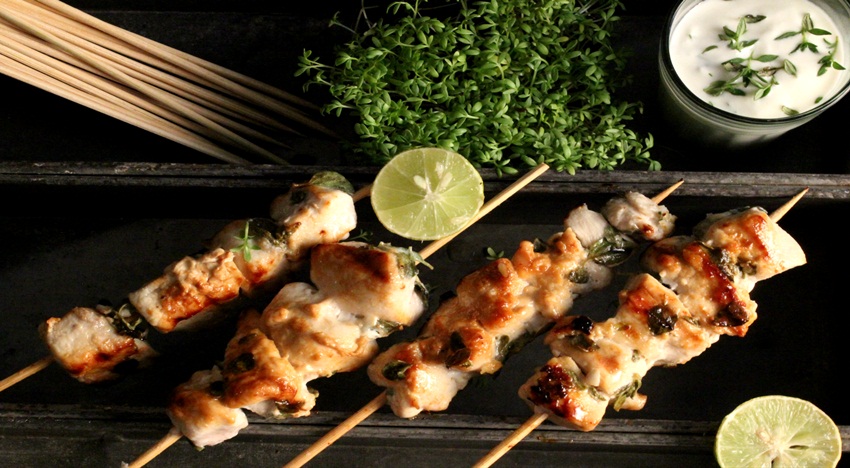 Souvlaki, skewered and grilled chicken . Photograph via Don’t Give A Fork

For appetisers, there’s Saganaki, another food memory that will always remain with Maheshwari. “It’s a deep fried slab of cheese. Need I say more? I loved the dish and was so hung up on it after I returned.” For meat-eaters, there is Souvlaki, juicy hunks of chicken skewered and marinated in lemon juice, fresh oregano and minced garlic and grilled on a griddle. For mains, there’s a fragrant vegetable pilaf, better known as Spanakorizo in Greece. While the vegetarian version with be served with a refreshing watermelon salad (with feta cheese, of course) the non-vegetarian version will be served with Soutzoukakia, lamb meat balls spiced with cumin, cinnamon and garlic. Besides spices, Maheshwari brought back whole beans from Greece, which she will use for the pop-up. “All of them have a long shelf life,” she assures us, “Our biggest challenge was to source out authentic Greek cheese and the best quality feta, which we managed. And I would say we have been quite successful in getting close to the authentic flavours.”

We don’t have reason to doubt her word. In 2014, Payal Bhuptani, another passionate home cook and Maheshwari set up Don’t Give A Fork, an enterprise to launch their pop-ups and have successfully organised five pop-ups themed on international cuisines until now. We attended their Sri Lankan pop-up earlier this year and returned thoroughly impressed and are pretty certain that this one will be filled with terrific food as well. Don’t Give A Fork’s pop-up will be held at Road House Bluez restaurant in Andheri West on July 31 at 12.30 pm at Rs 1500 per head. Call +91-9892523853 or make reservations here 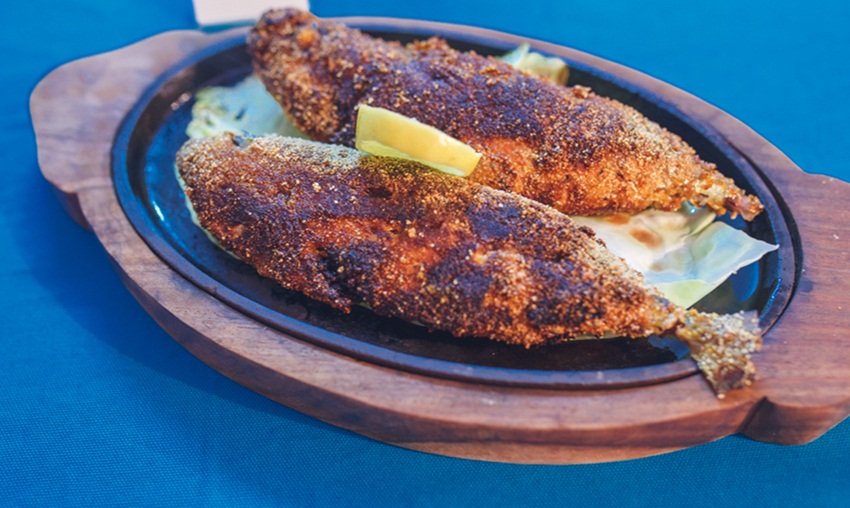 Let us warn you first that the seats for this pop-up are fast filling up (there were only six seats left when we last checked) since Authenticook has turned into another favourite pop-up stop in Mumbai. Rachna Prasad, who is organising a Goan pop-up this weekend, has been a chef for nine years, starting with a stint at The Taj, Mansingh, in New Delhi. “I’m really excited about the Fish Recheado,” says Prasad of one of the dishes on her pop-up this weekend, “I’ve made it in the past but this is the first time that am using a masala that I’ve made on my own. It’s very flavourful and aromatic.”

Prasad’s Goan kitchen cred is strong considering she’s eaten at almost every restaurant, old and new, during her annual visit to Goa. In fact, on her menu this weekend is a traditional dessert named Cocado, a kheer of sorts, made using coconut milk, which Prasad first sampled at Souza Lobo, the legendary Calangute restaurant that is favoured by locals too. “I’m also making the famous Goan prawn curry, the kind that you don’t get to eat at restaurants.” 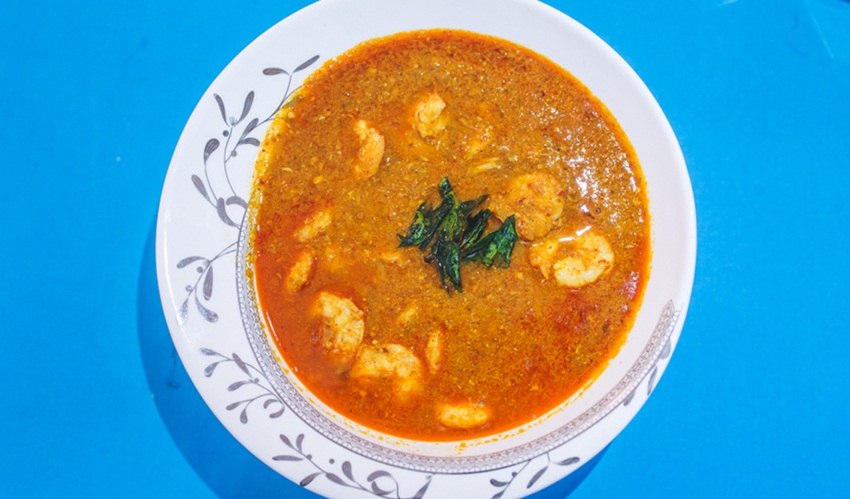 Of course, for those who love Goan food, no meal can be complete without the Chicken Xacuti and Prasad has ensured that it’s on the menu, which includes a welcome drink, a starter, three mains served with rice and pav, a salad and a dessert. Flavours of Goa, Authenticook’s Goan pop-up will be held in Chandivali, Andheri East on July 31 at 1.pm at Rs 1,199 per head. Go here to reserve your spot