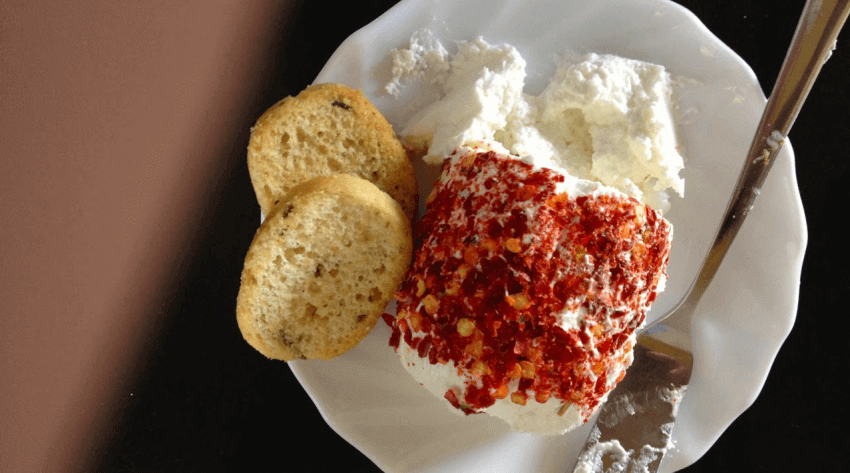 In April this year, Mansi Jasani made some delectable goat’s cheese. A friend bought some of it, and was seriously impressed. Now, Jasani, who runs the The Cheese Collective, is turning her attention to American cheeses. The cheese maker and cheese monger — she also curates cheese from a wide variety of places — will be holding an eat and learn class on American cheeses at Breach Candy this Saturday. “A lot of American cheeses are styled after European cheeses, but cheese is like wine, and while they might share a similar heritage, everything about them — taste, texture — is different,” says Jasani. “Milk plays a very important role in defining how a cheese will taste.”

Now, America is mostly famous for its gooey, processed cheese, but, according to Jasani, over the last three to four decades, a lot of artisanal cheeses have appeared on the culinary landscape. The Humboldt Fog, a goat cheese, was among the first ones, and it was being made and sold as far back as the 1980s. Vermont Shepherd Cheese is another notable cheese, and so is Winnemere. 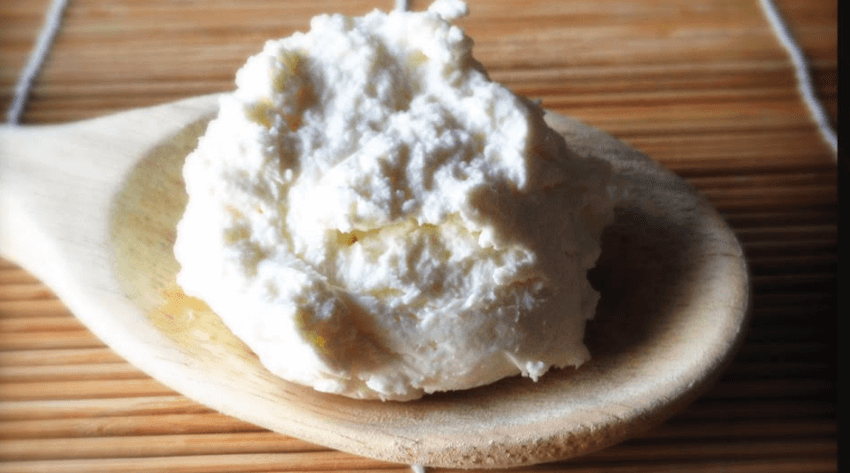 Jasani’s class will be about cheese in general, and about American cheeses in particular. “It will be about the cheese revolution that hit the States some three to four decades ago, about how different climates across the country affects the cheese made there.” The cheesemaker isn’t letting on about the five American cheeses that will be the focal point of the class, and would rather you turn up there and be surprised. Email info@thecheesecollective.in, or call 9820059926 for more details.