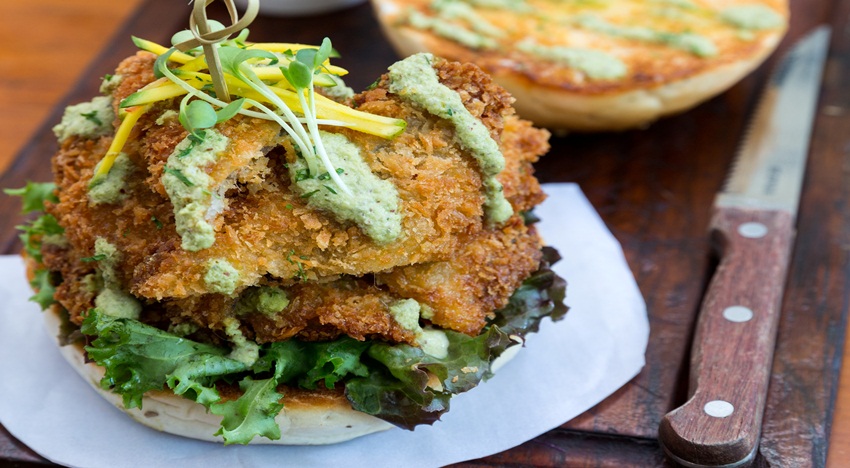 We’re looking forward to beer and burger festivals at the new Woodside Inn in Mumbai. Pictured above is the Creole spiced Bombay Duck burger

We’re always up for trying out new restaurants. But if that means wearing headphones and listening to bird call while we try to eat cheese croquettes and carbonated dhoklas with a fancy name, we’d like to pass. But two new outposts of restaurants that we can vouch for open in Mumbai this month and we’re ready to pop some bubbly. And for reasons that make for good business, the American tradition of Thanksgiving is now a thing in India. But we’re happy to celebrate Halloween, Thanksgiving, which falls on November 24, and everything else that comes away if that means staying true to our secular, gluttony spirit.

One of Goa’s best known restaurants, Thalassa, opens tonight in Mumbai. The restaurant, as the name suggests, is known for all things Greek and delectable. Expect fresh ingredients, loads of feta and all kinds of mezze including fried calamari and chicken saganaki. But don’t go home without trying head chef and owner Mariketty Grana’s lamb gryos, made of seasoned ground lamb, served in a wrap. We’d like a view of the sea at Vagator and some sand between our toes as we pack away Grana’s goodies, but that’s just asking for too much.

Woodside Inn opens its third outpost in the heart of the mill area in Lower Parel next week, so folks who have been grumbling about heading all the way to South Mumbai or North Mumbai for Woodside’s Naga chilli chicken burger or even their wholesome breakfast can quit whining. The restaurant opens next week (it’s opposite the site where one of our favourite music venues in the city, Blue Frog, stood) and we do hope that their playlist and KJ (Karaoke jockey) is just as good as their food. 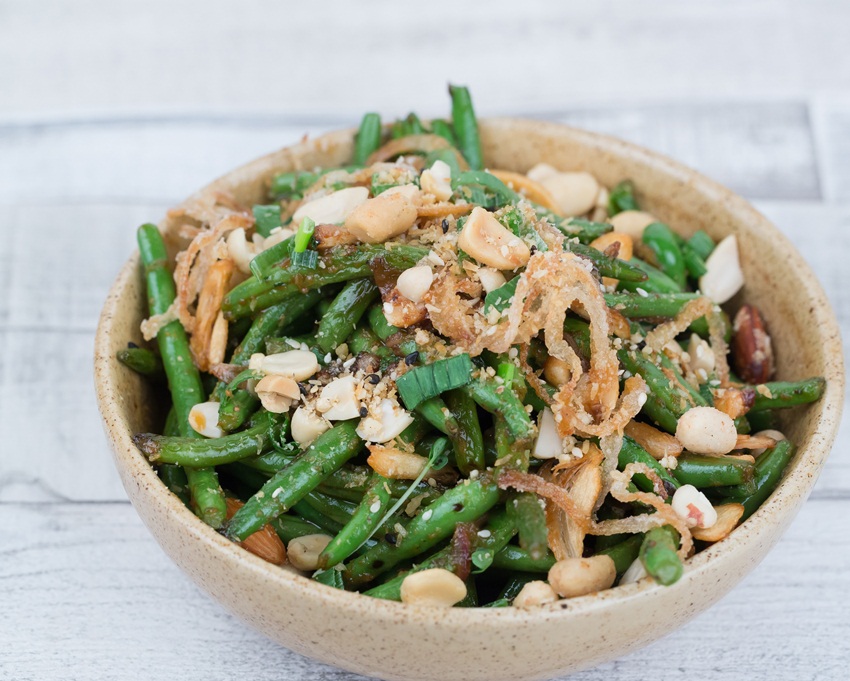 How about a healthy Thanksgiving at Bastian with a green bean salad?

Stuffed turkey and all other kinds of stuffing is what makes a Thanksgiving dinner the glorious feast that it is. At Bastian, the menu includes even healthy things like Green Bean Salad, Teriyaki Broccoli and something known as Gluten-Free Stuffing. Now we’re intrigued. Don’t worry, there’s chocolate cake to end the meal alongwith traditional bakes such as pumpkin pie. The regular menu will not be available on Thanksgiving night. 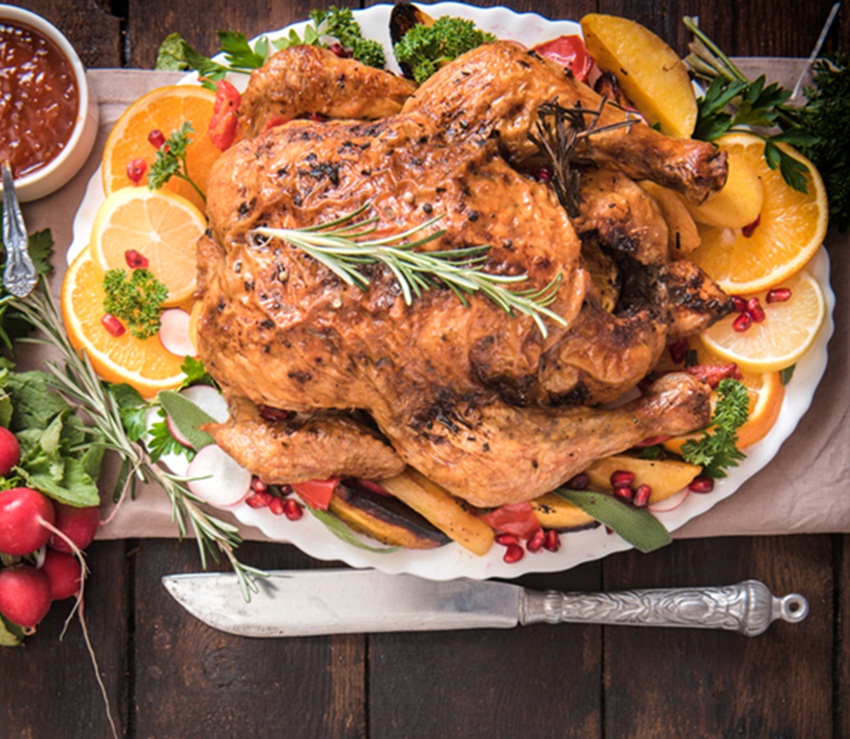 Thanksgiving begins early at this North Mumbai restaurant and the centrepiece of this meal is of course, the roasted turkey served with autumn vegetables, cranberry sauce and pan-gravy.