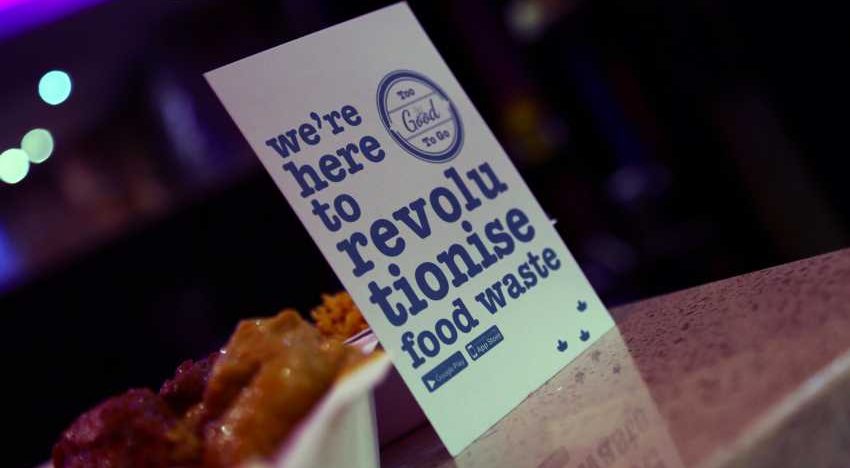 The thing with most apps is that you don’t use them as much as you thought you would. And that includes cooking apps, nutrition apps and what have you. But, we’d really like to see someone develop an India-specific app such as Too Good to Go. Simply put, the social enterprise is focused on reducing food wastage. Its app put you in touch with restaurant food that would otherwise have been trashed, and makes it available at a fraction of the price. Founded late last year in Denmark, Too Good to Go has just made its debut in the UK.

According to their website, “Our mission is to save food, save money and save the planet by placing the lost value back onto food as humankind’s most valuable energy resource, and not something that should just be carelessly throw in the bin. “Why? Because if food waste were a country it would be the third largest emitter of greenhouse gases, whilst recovering just half of the food that is lost or wasted could feed the world alone. It’s a problem that doesn’t need to exist – and we’re determined to help solve it.”How it works is simple: Once users download the app, they can order food from the restaurants in their area that have signed up with Too Good to Go, and collect their order at a specified time.

Apart from Denmark and Britain, Too Good To Go is currently exploring setting up shop in other countries. In about six months, the company claims that they have “helped prevent approximately over 200 tonnes of carbon dioxide emissions and provided thousands of meals that would have otherwise been discarded to those in need.”

India is no stranger to food wastage. It ranks 55th on the Global Hunger Index, behind Iraq, Sri Lanka and Nepal, and up to 40 per cent of the food produced in India is wasted, according to the United Nations Development Programme. Among the biggest offenders, according to the csrjournal.in, are weddings, hotels and social and family functions.