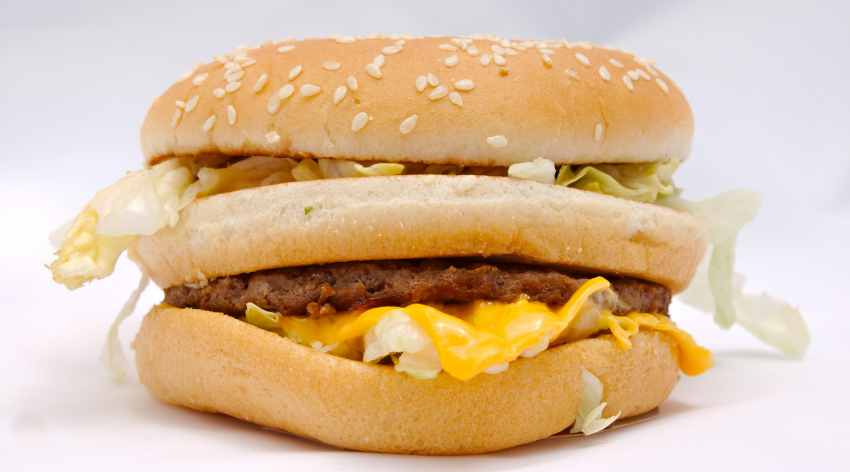 McDonald’s seems to everyone’s favourite punching bag, even though the world does consume a lot of its products. Its burgers are also subjected to some very intensive tests by folks intent on proving a point or two. The internet is awash with experiments conducted on McDonald’s burgers and fries. The more famous ones have been the case of the 12-year-old burger, and Spurlock’s 10-week-old burgers.

And, it seems people still haven’t stopped doing stuff to McDonald’s. A fortnight ago, Let’s Melt This — yes, there is an outfit called just that, and which does what it name implies — poured some sulphuric acid on a Big Mac Cheeseburger. “The results were surprising. We originally thought the big mac (sic) would dissolve into a giant pile of mush. Turns out the sulfuric acid actually cooked the outside of the big mac bun until it was rock hard. Almost as if we left it in the oven to long. Of course when we got to the center of the big mac it began to melt away on contact,” wrote LMT on their Youtube page.

Check out the time-lapsed vid below.