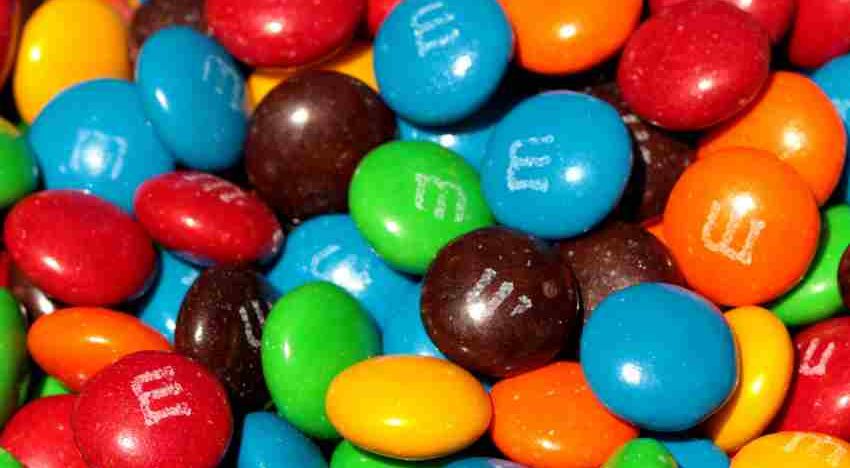 We are all aware of the vice-like grip junk food has on children (and some adults, too). Now, a new study has shown that junk food commercials influence the food choices of children a lot more than you think they do. Dr Amanda Bruce and researchers from the University of Kansas Medical Center and University of Missouri-Kansas studied the brain activities of children between 8 and 14 while they were watching food and non-food advertisements on television. These children were told to rate food items with regard to how healthy or tasty they were, and the researchers enquired with the children if they wanted to eat the food items shown immediately after the commercials.

Dr Bruce, one of the lead authors, said that the focus was on the brain region most active during reward valuation, the prefrontal cortex. Not surprisingly, the children’s rating were driven by tastiness, but their inclination towards ‘tasty’ foods increased immediately after watching the food commercials.