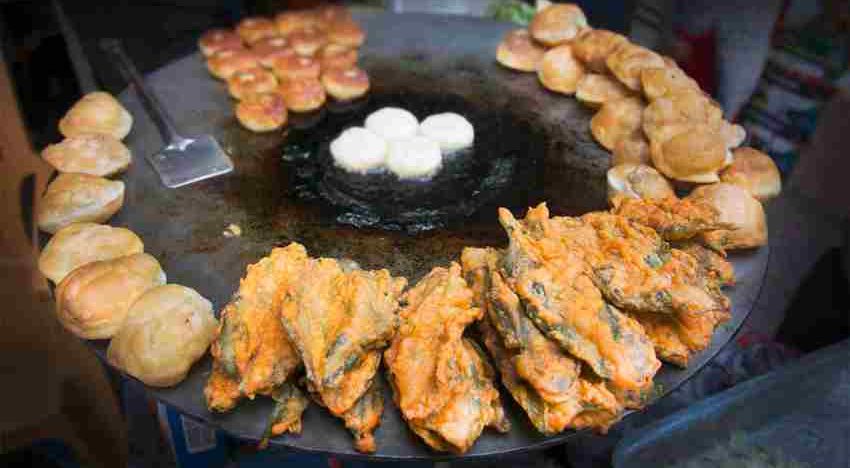 Ahead of Independence Day, Chaitra Bharadwaj, the co-founder of GullyFood, picks legacy eateries across the country that are superstars in their own right. And, some of these joints have been around way before 1947. Launched in March this year, GullyFood and its Android app cover over 1,000 street food listings from across seven cities.  In this article, Bharadwaj tells you about, among other things, Pune’s Garden Vada Pav and a famous Lucknow kulfi seller. 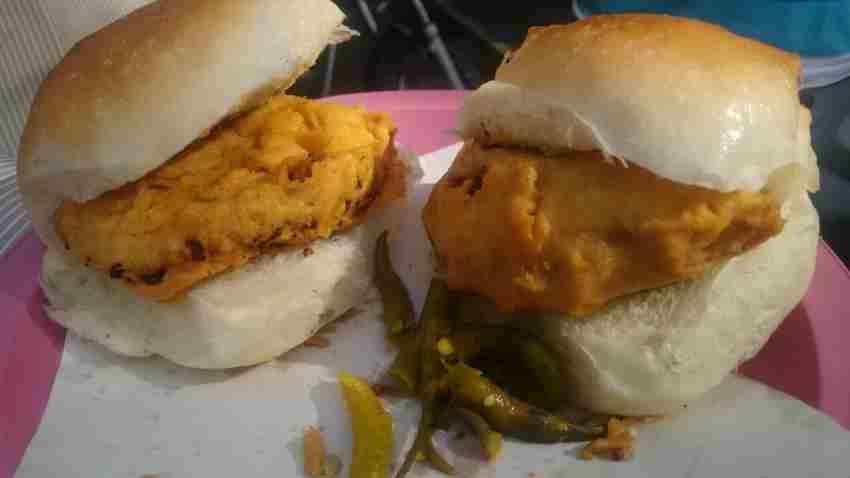 A list of the best vada pav joints in Pune is incomplete without a mention of Garden Vada Pav. The city’s foodies tell us that the taste and quality of their crispy vadas is hard to match. 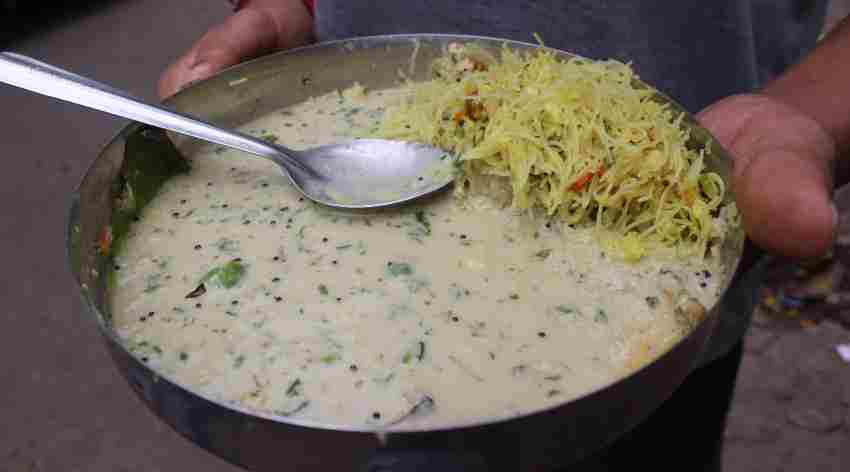 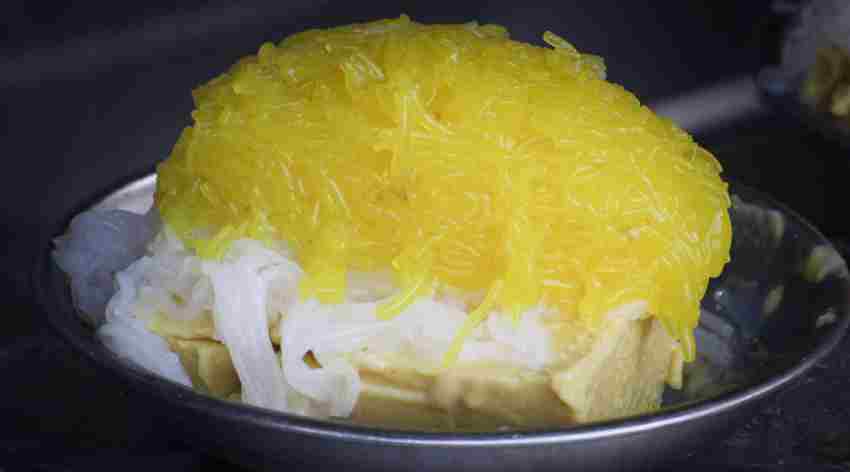 Prakash ki Mushoor Kulfi, Aminabad, 1950
The kulfi is not really Indian, but eateries such as Prakash ki Mushoor Kulfi has made it as much a part of our culinary landscape as the roti. Located in the busy Aminabad Chouraha, in Lucknow, this iconic food joint has quite literally grown with the city. Today, it is a modern dessert joint, but it still has its heart in the right place and still serves kulfis the way it used to over 60 years ago. 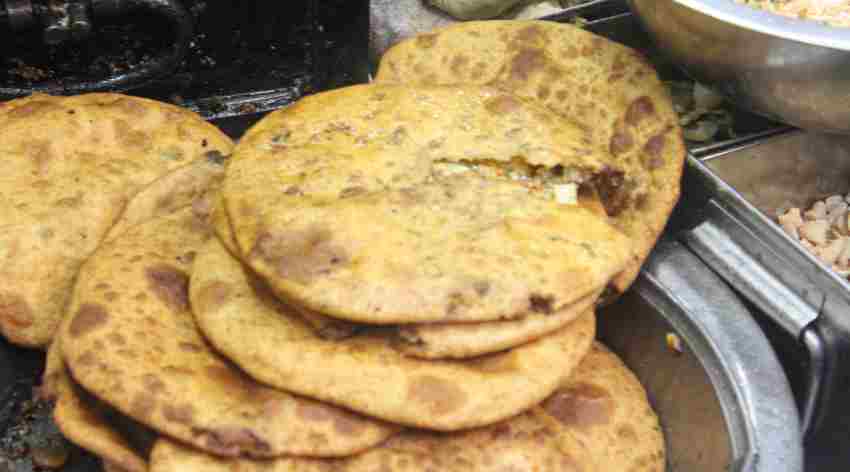 Gaya Prasad Shiv Charan Parathewale, Chandni Chowk, 1870
The famous Paranthe Wali Gali in Delhi needs no introduction. But did you know that Gaya Prasad… is among the oldest food joints in this iconic lane? More than a century old now, a visit to Paranthe Wali Gali is incomplete without a stop here!