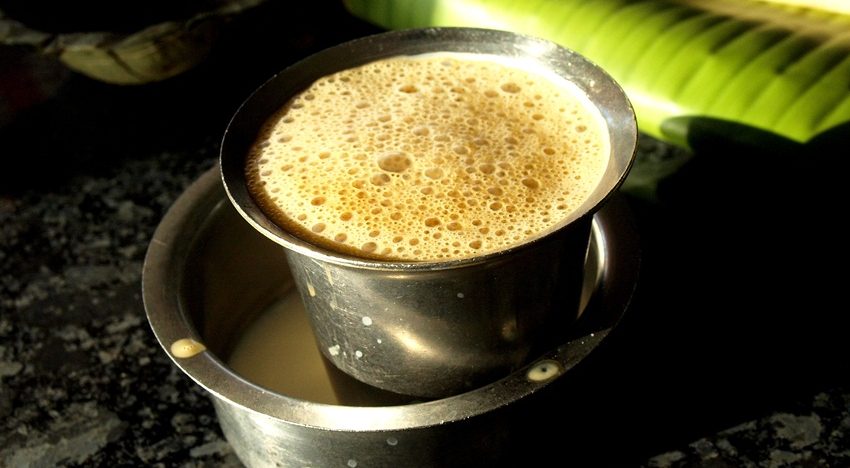 If you cannot get through the day without multiple cups of coffee, your genetic makeup might be to blame. According to a new study conducted by a group of scientists at Edinburgh University, a specific gene variant influences your daily intake of coffee. Those who carry a variant of the PDSS2 gene drink approximately one less cup of coffee compared to those who don’t. The study was conducted in Netherlands and Italy, and was published late last week. 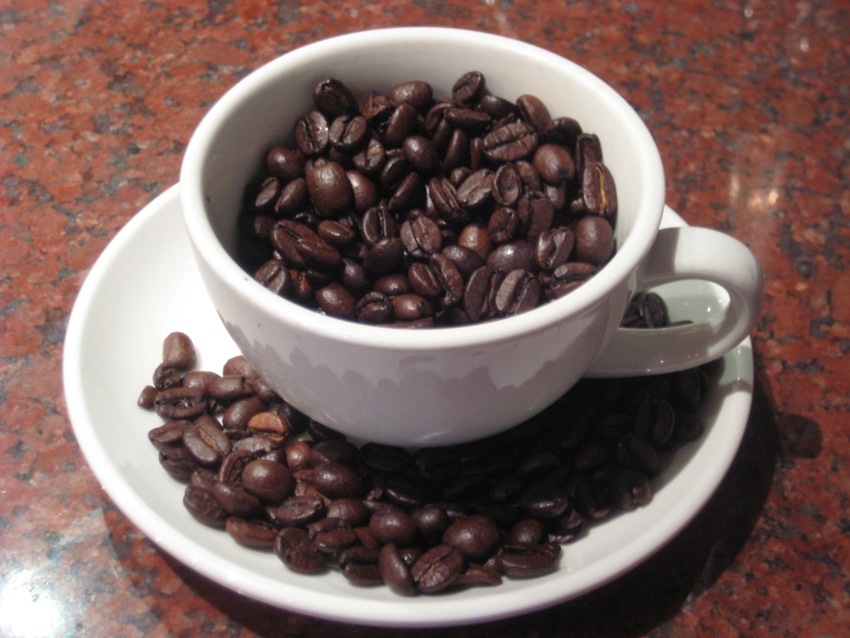 A section of the DNA also suggested how caffeine was broken down in the system to give coffee drinkers the rush, said the study. The PDSS2 gene seems to influence coffee intake by slowing the metabolism of caffeine in the body and so the caffeine remains in the bloodstream for longer, cutting down the need for another cup. “The hypothesis is that people with higher levels of this gene are metabolizing caffeine slower, and that’s why they’re drinking less coffee,” said Nicola Pirastu, one of the authors of the study, “They need to drink it less often to still have the positive effects of caffeine, like being awake and feeling less tired.”

Scientists hoped that the study would lead to answers on the effects of caffeine on the human body, and especially the benefits of drinking coffee. “Coffee is protective against some types of cancers, cardiovascular diseases and Parkinson’s,” said Pirastu. “Understanding what is driving its consumption may help us understand what the effects on these diseases are, and so open new lines of research. Knowing the genotype of this gene may explain why people react differently to different drugs.”